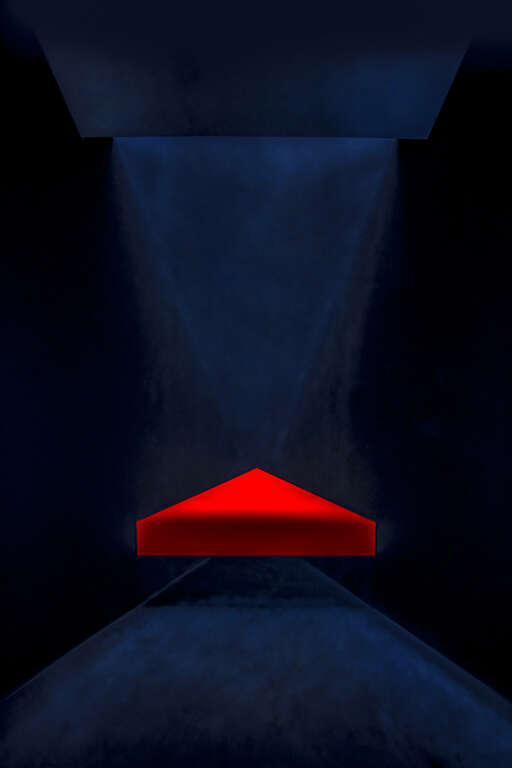 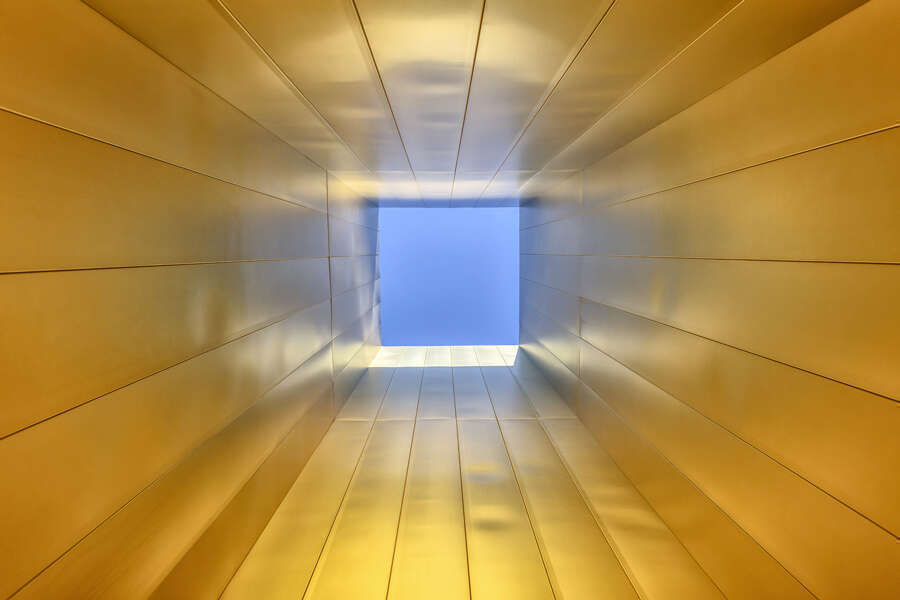 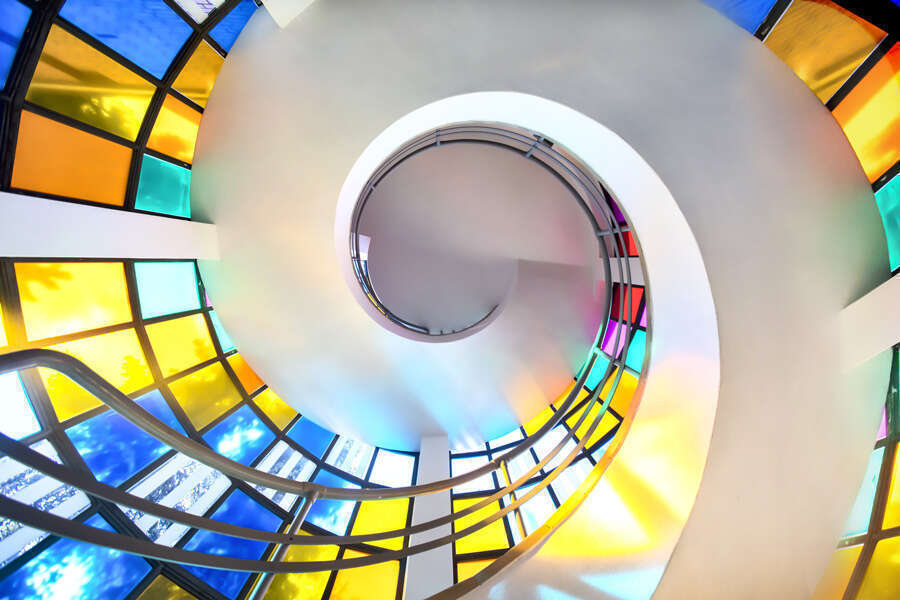 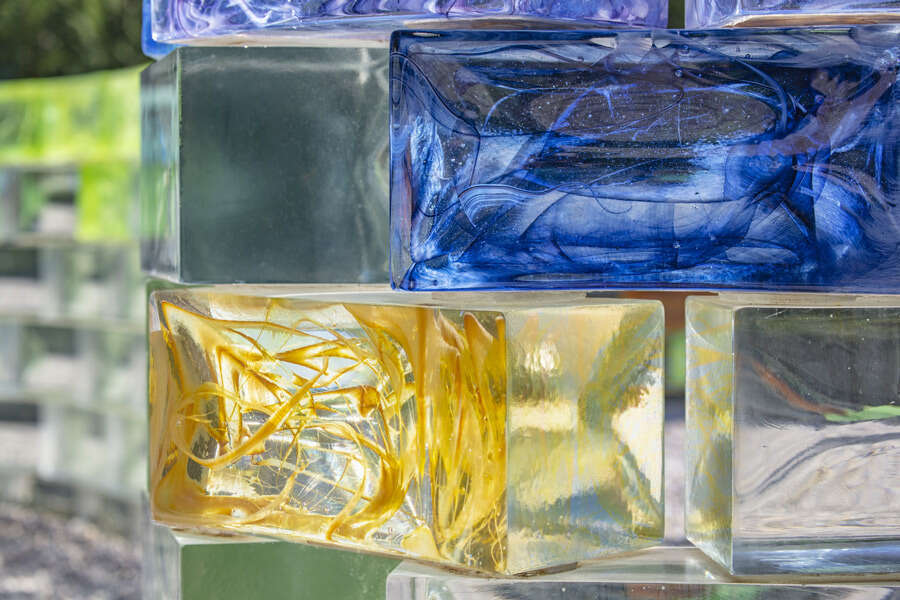 If we are so used to looking at the world from our own personal point of view, it is because this satisfies a deep-rooted need to rationalize reality, to make it plausible and even reassuring. Euclidean geometry gives each item a precise place in perceived space, but science hints at other possibilities, philosophy imagines other worlds, science fiction suggests different horizons and art further perceptions. It is within this context that Lia Stein works: she has long been using her camera to transcend the ephemeral limits of mere description to seek what can still surprise us and, in order to do this, she frees herself from any conventions, venturing out into the open field of creativity. She observes places, settings and surfaces, using this first investigation to make sense of what she sees, because it is only when chaos is overcome that we can have a glimpse of order and so put everything back in its place. The starting point then becomes a void: not an absolute one, however, but a space within which shapes are free to move until they find their own place. Resplendent on a black background that exalts its red brightness, the archetypal silhouette of a triangle moves like a space shuttle, pointing its vertex towards what we may suppose to be the horizon and leaving behind the blue dominating the lower part of the image. Giving solidity to the shapes, the colours allow one to view fresh perspectives: thus, straight lines giving prominence to the golden walls converge at a point where they form a sky-blue square, whereas the circularity of a vortex heightens the contrast between the whiteness of one side and the alternating colours of the other. Transparencies cross the thickness of parallelepipeds disposed like the curtains of an imaginary theatre where one’s attention is focused on the meanders of a winding journey. So now everything is rearranged into a visual path with its mysterious charm, while suspended shapes soar into space.