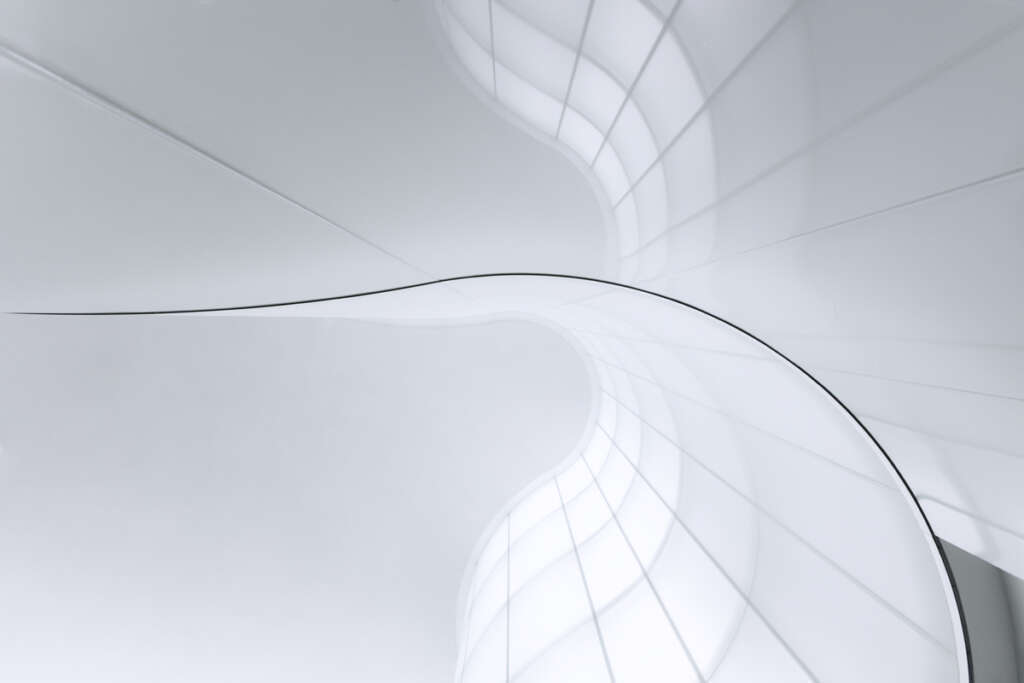 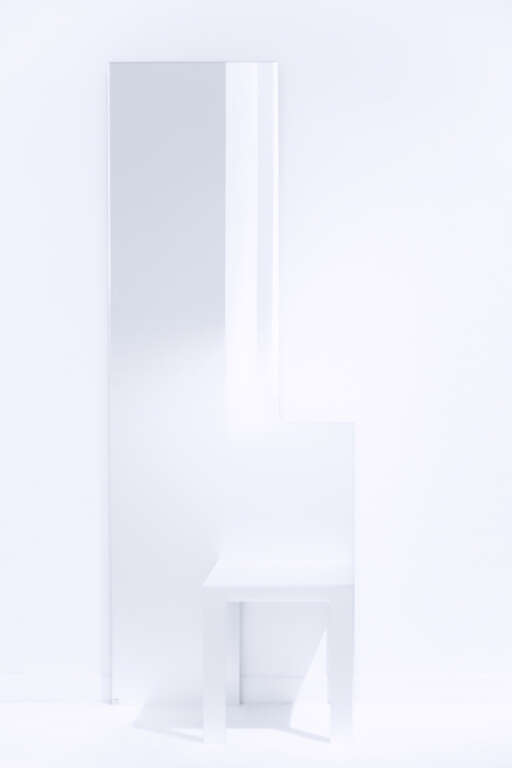 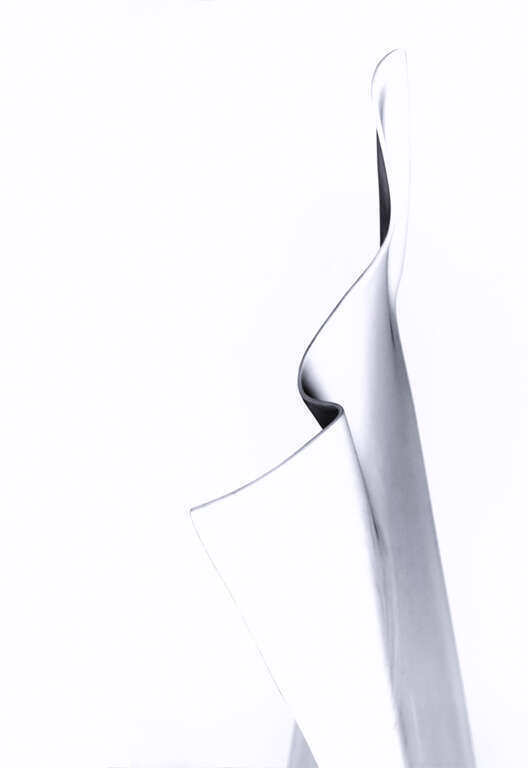 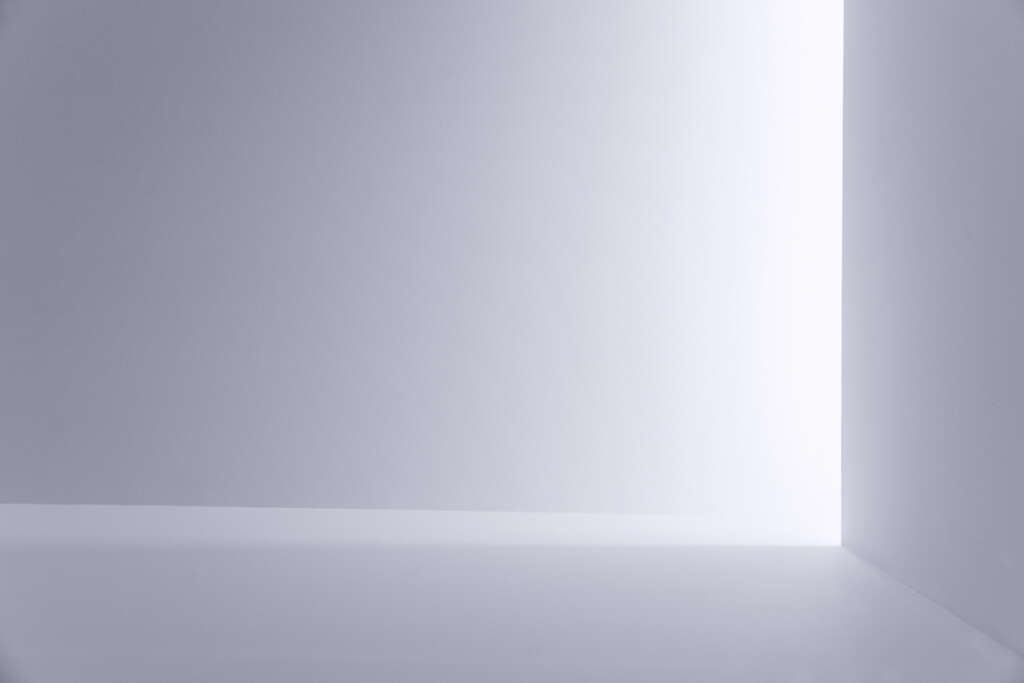 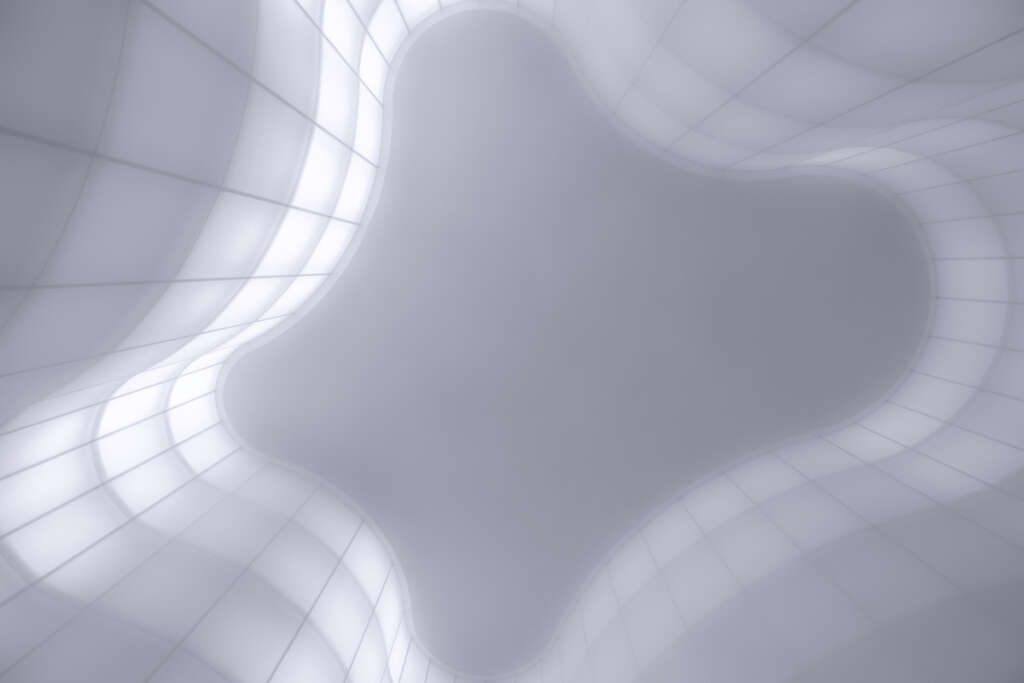 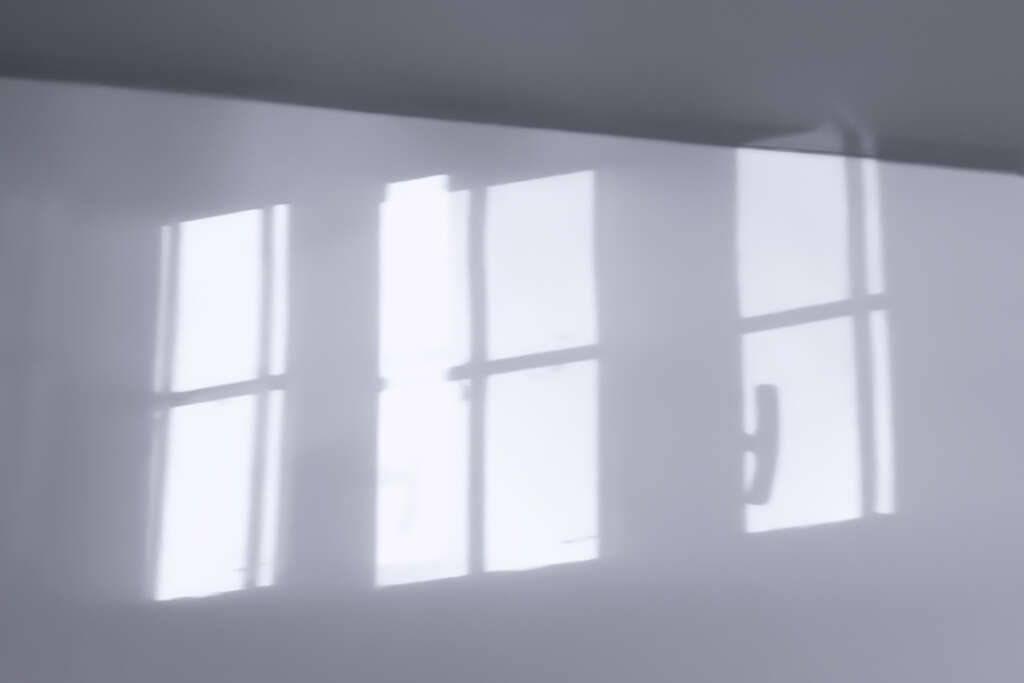 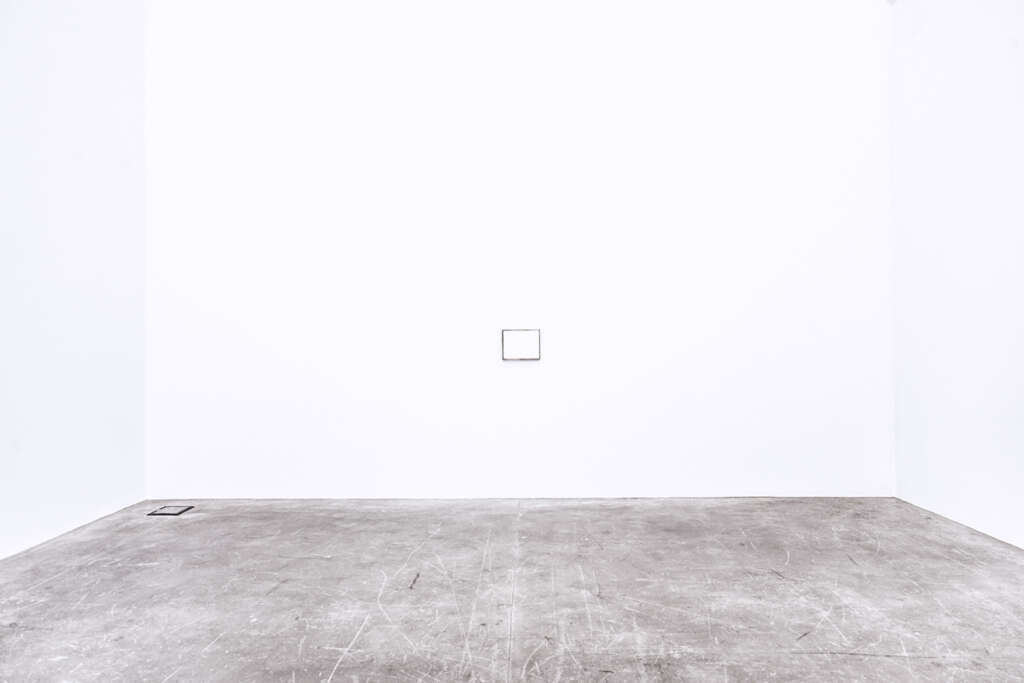 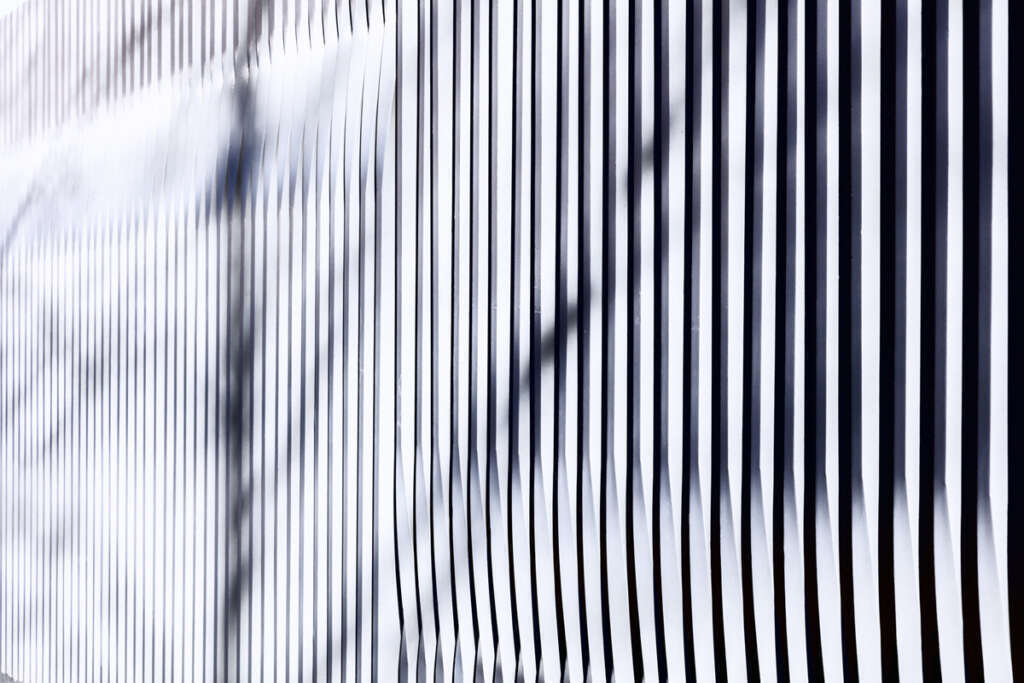 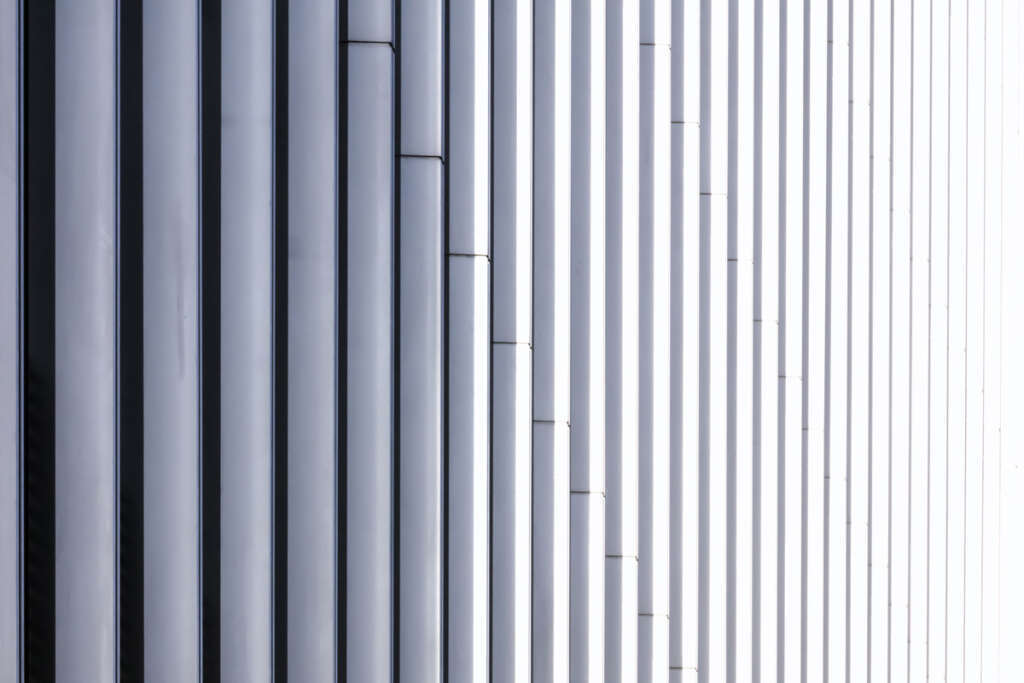 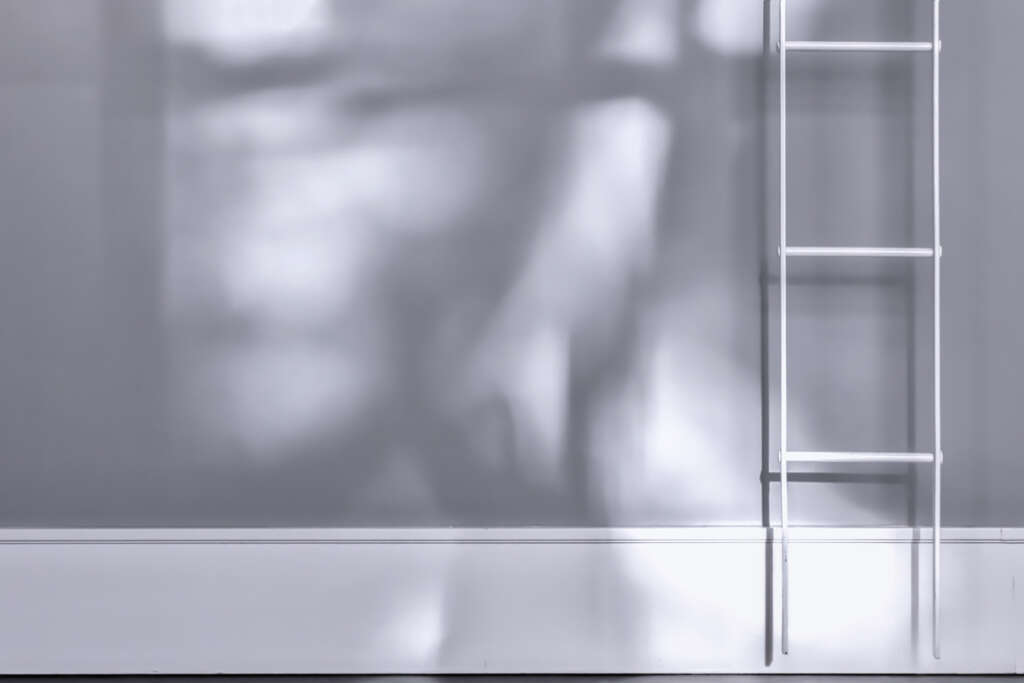 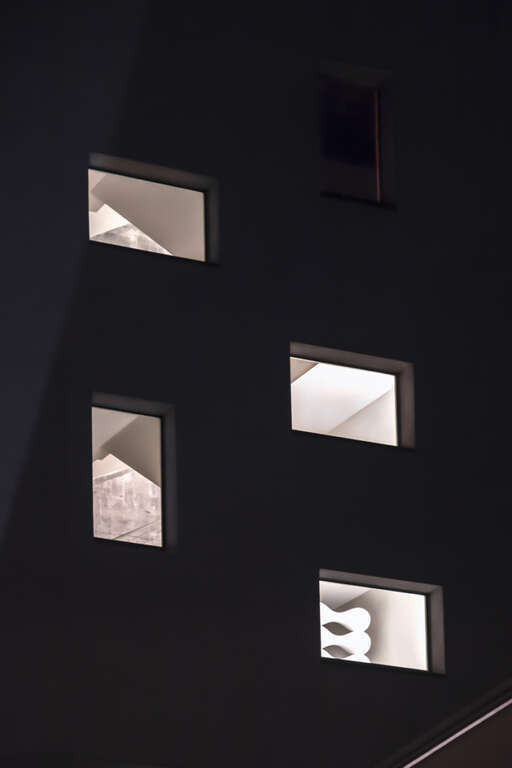 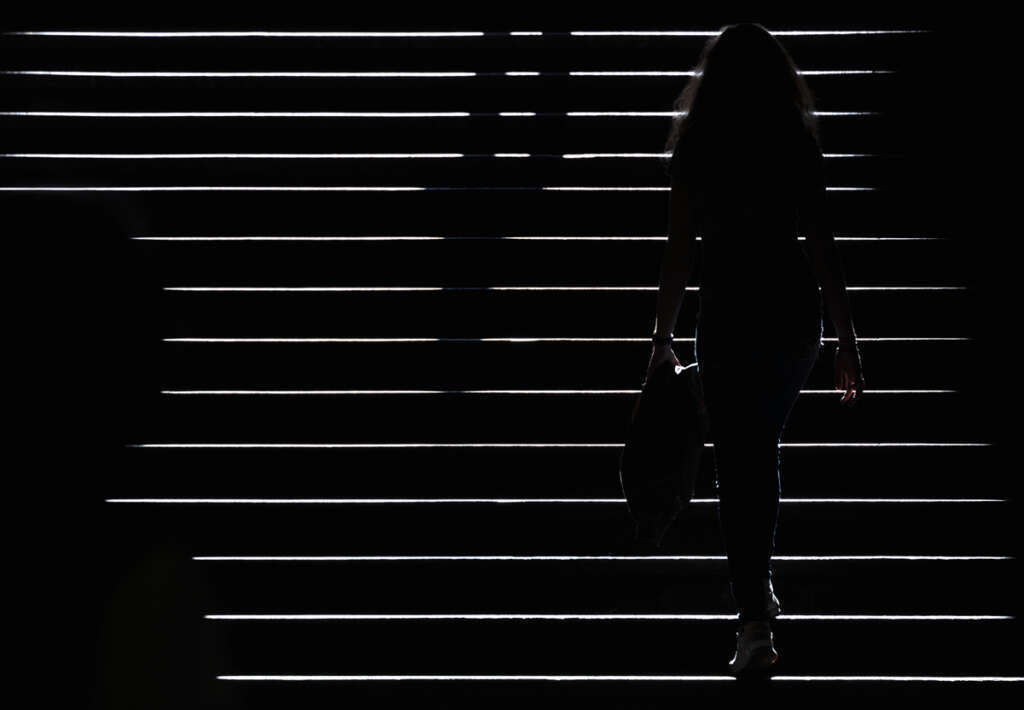 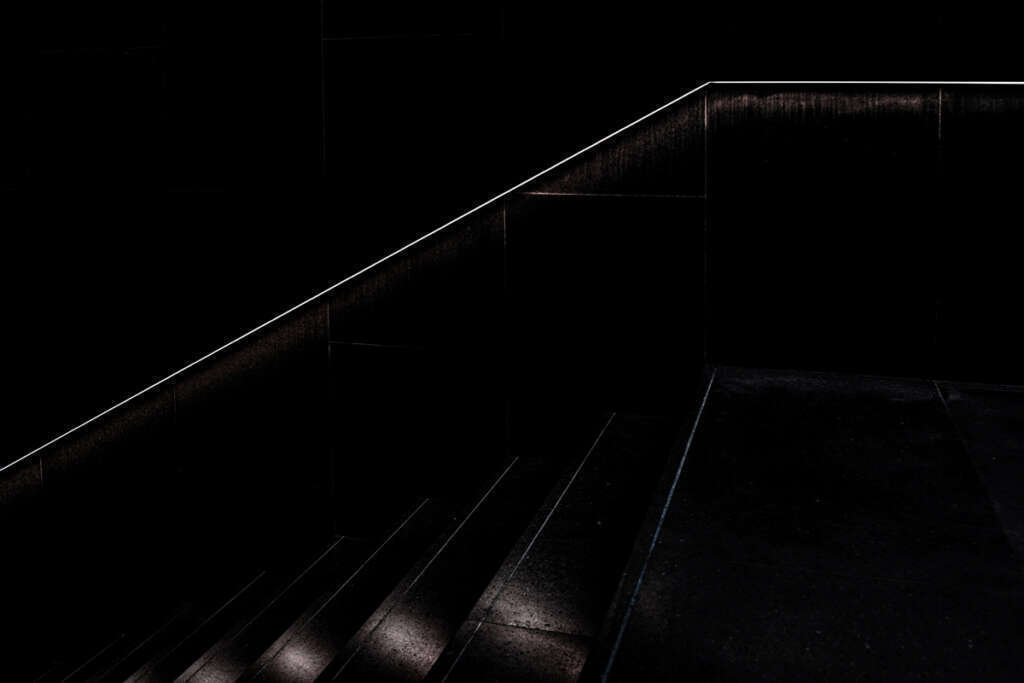 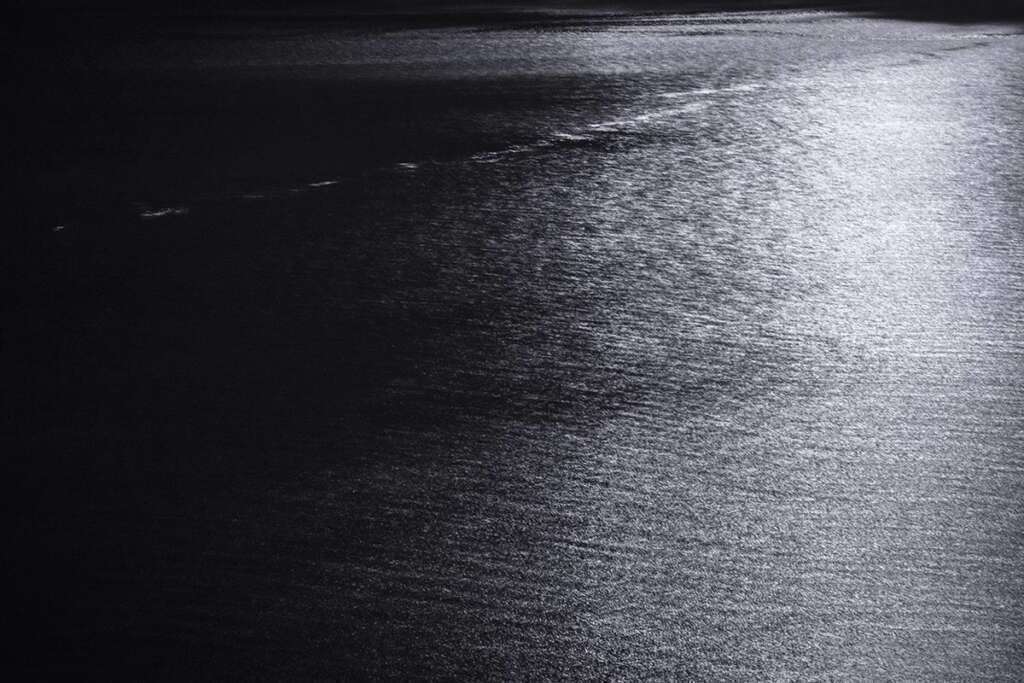 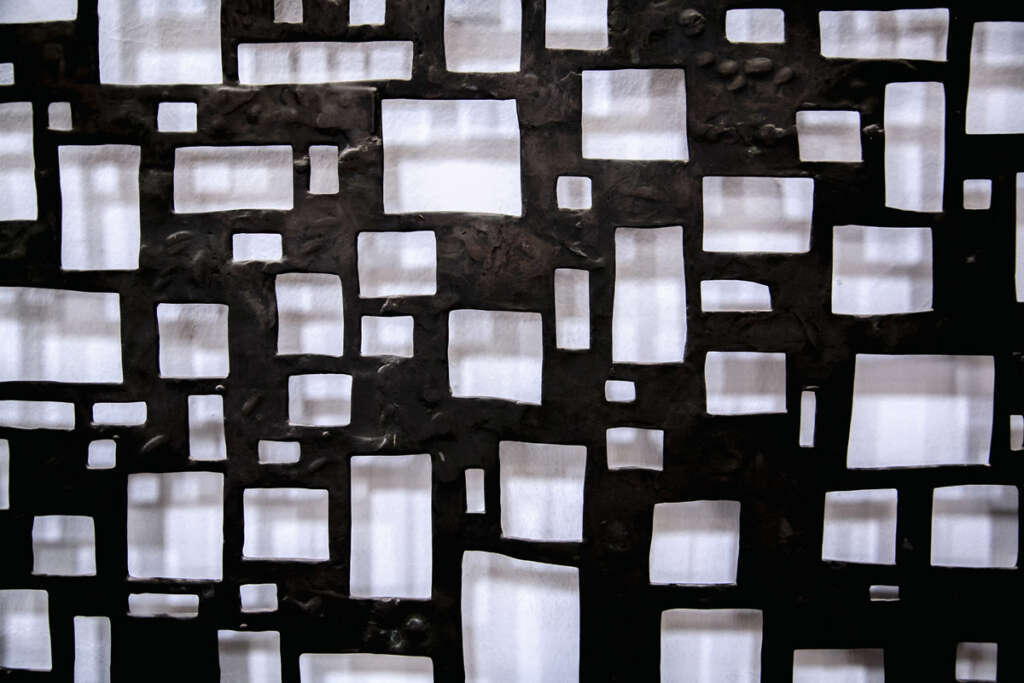 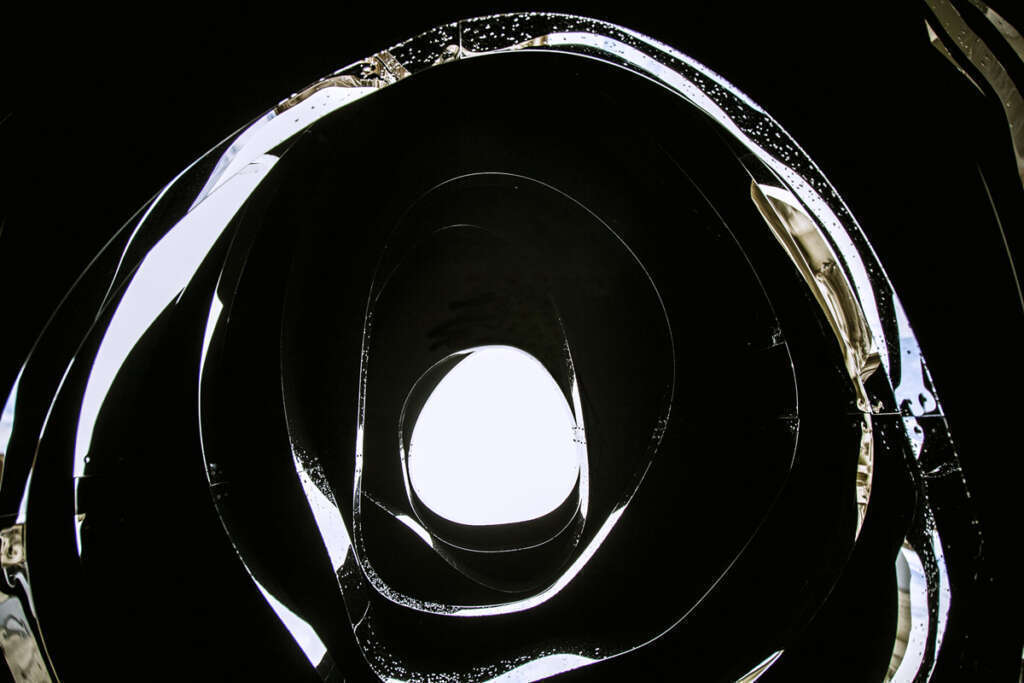 Created as a tool for describing the real world, confining it to the limited spatio-temporal dimension of the here and now, photography soon revealed a much broader capacity, including the truly surprising one of representing itself. In order to do this, it must interact with light: it is not enough to simply recognize it as a constituent element, given that it appears with its own name, it is necessary to deal with it as a subject and thus realize that photography is also an inner mirror of our very own vision. In this respect, the American photographer George A. Tice stated: ‘As I progressed further with my project, it became obvious that it was really unimportant where I chose to photograph. The particular place simply provided an excuse to produce work… you can only see what you are ready to see – what mirrors your mind at that particular time.’ No better words could be found to introduce this project in which Lia Stein takes an original approach that requires spectators to feel deep empathy for the work if they are to appreciate it as it deserves. The elements that she employs are few and simple since defused light in an empty space are sufficient to allow us to discover a new dimension capable of arousing the kind of profound interest deriving from creativity. There are images where the subjects – a window jamb, the shape of a table – are merely hinted at, so it is up to the spectator’s imagination to transform the details into a recognizable form. The total dominance of white over the whole scene focuses one’s attention on the geometric forms of this composition and it is easy to imagine that the range of shades corresponds, metaphorically speaking, to that of our emotions. Unlike the Japanese photographer Hiroshi Sugimoto, who uses very long exposures in order to capture in a single glare of light myriads of superimposed images that end up by cancelling each other out, Stein prefers the lightness of the rapid touch with which she represents unusual aspects of the real world. At times she uses frontal shots so as to evoke the suspended atmosphere of contemporary theatre: in this empty room, where the floor serves as a stage, the words spoken in the endless wait for Godot, or those that Winnie devotes to her ‘happy days’ – in the homonymous play, also by Samuel Beckett – reverberate like an alienating echo. While photographs are obviously silent, this continuous changing of the perspective that is typical of Stein’s work has resonances of the variations on a theme characterizing music as well as words. Indeed, far from being fortuitous, the succession of details and the composition as a whole, black and white, and void and solid recalls the tonal range of the spoken word when it seeks to describe a feeling of growing intensity passing from liking to interest, then from familiarity to fondness, solicitude to tenderness, affection to friendship, harmony to attraction and love to passion. Thus the light pierces the space, appears suddenly from above, becomes brighter as if seeking to intersect a building’s surface obliquely and indicating something beyond the windows glowing in the darkness of the wall, settling finally on the folds of a series of shirts rising as if they were part of a mysterious installation that is perhaps – with the contrast between the whiteness of the cloth and the darkness of their shadows – an expression of the human condition.