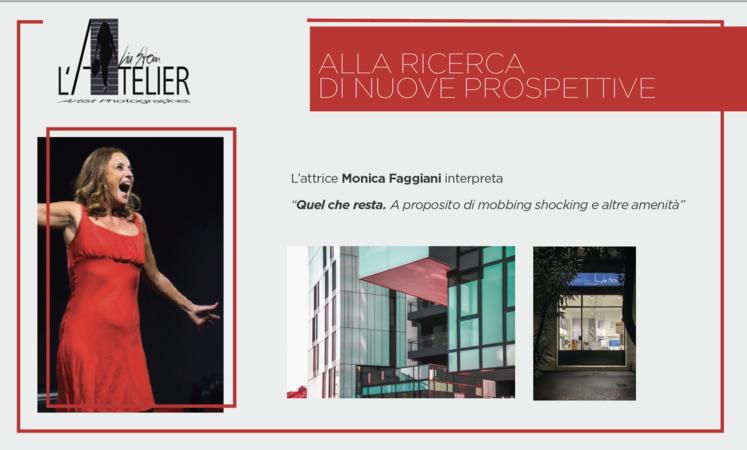 An evening with friends

The first appointment of the year by Lia Stein in the Atelier saw the participation of the actress Monica Faggiani who interpreted “What remains. Speaking of mobbing and other amenities. “

Yes, because Lia Stein’s Atelier is also and above all a place of creativity, relationships and ideas. A place where from conversations on current issues, for example, useful inspiration can be drawn to deepen mutual knowledge. It comes out richer from the human point of view. This is the intention and this is the essence, perhaps, of creativity. 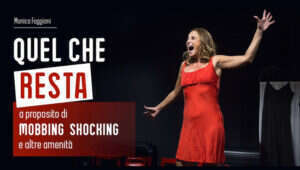 The monologue tells a story of “ordinary madness” as there are many … but often we are submerged by the habit and difficulty of talking about it. Instead, you have to tell them and fight them! A story in which the story related to bullying and mobbing has to be seen in the framework of relationships in which “dynamics of power” are played out. 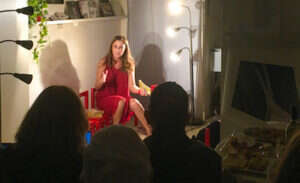 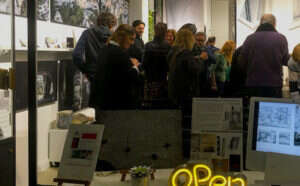