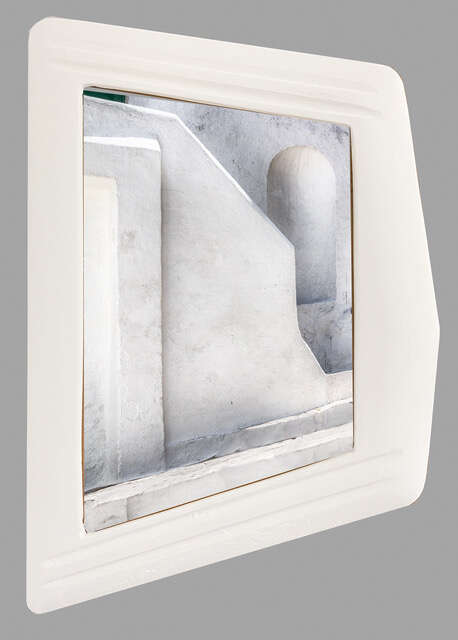 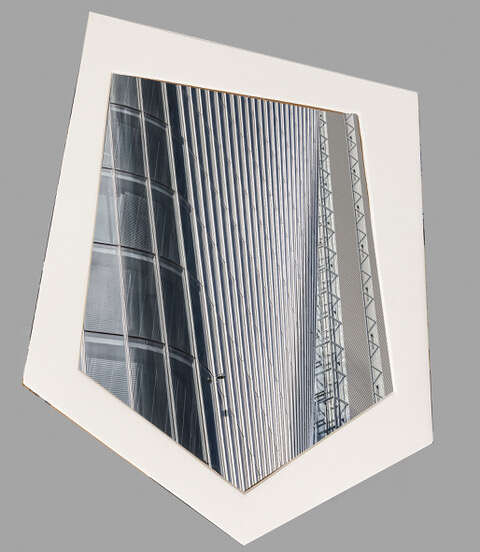 From a conceptual point of view, photography is a fragment of the real world taken from the flow of time, the here and now set between past and future. This is stressed by the divisions between one photograph and another and, once the picture has been printed, by its insertion in a frame. So accustomed have we become to this procedure that we tend to forget that this frame is a convention that can be ignored by proceeding in two contrary directions: we can either eliminate in order to give greater prominence to the image itself, or include it so it becomes an essential part of the work as a whole.
Lia Stein has moved in the latter direction by developing a new project that already with its title, No Borders, opens up different visual perspectives – also with regard to colour – firstly bathing the photographs in light, then allowing them to interact like shadows. But it is when she gets to the core of the project, even while she is taking the shot, that the photographer gives greater emphasis to details: the image originates with its frame deliberately created in order to make it an integral part of the final result, the unusual forms of which are the consequence of the different perspective from which the world is observed because it is sufficient to shift the station-point in order to create different perspective lines and transform a square or rectangle into trapezium. It is not, therefore, the real world that changes, but our gaze that modifies it. Thus Stein’s works have become decidedly three-dimensional: soaring into space, they reveal bold perspectives, all of which means it is difficult to describe them. However, ‘photographic sculptures’ seems to be the most appropriate definition because each frame has been specifically designed for the image it contains, while each photograph can only exist completely in so far as it relates to its own frame.