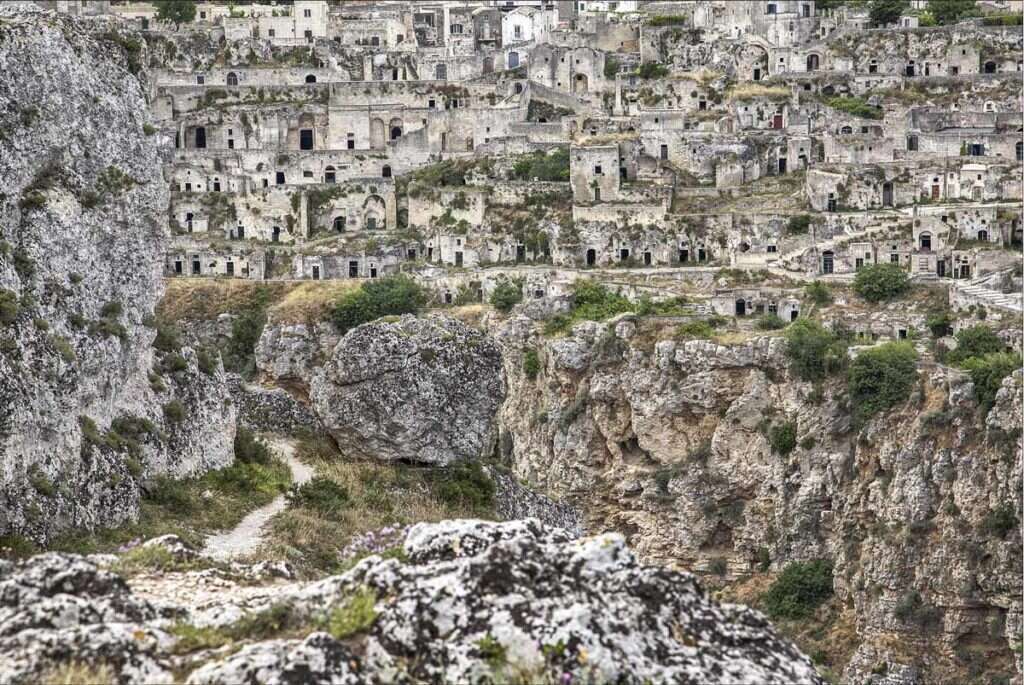 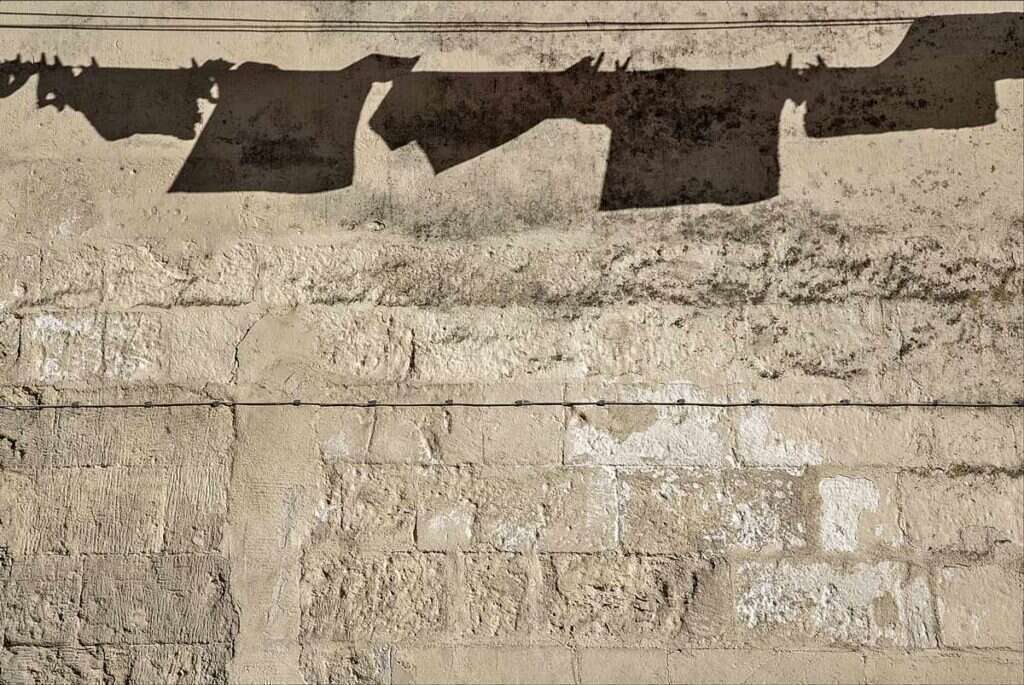 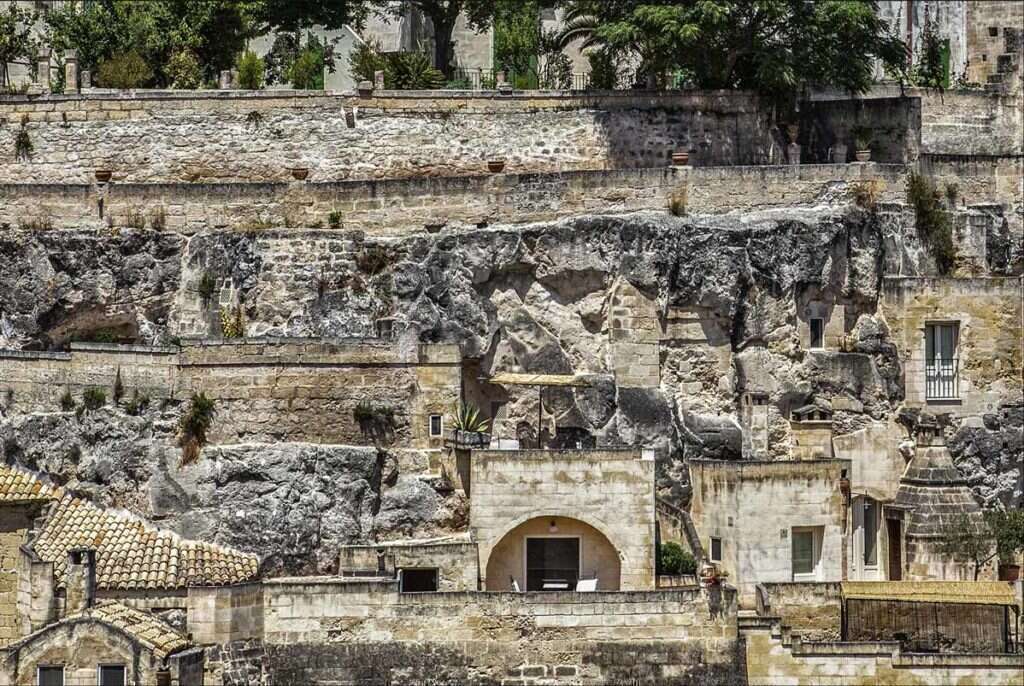 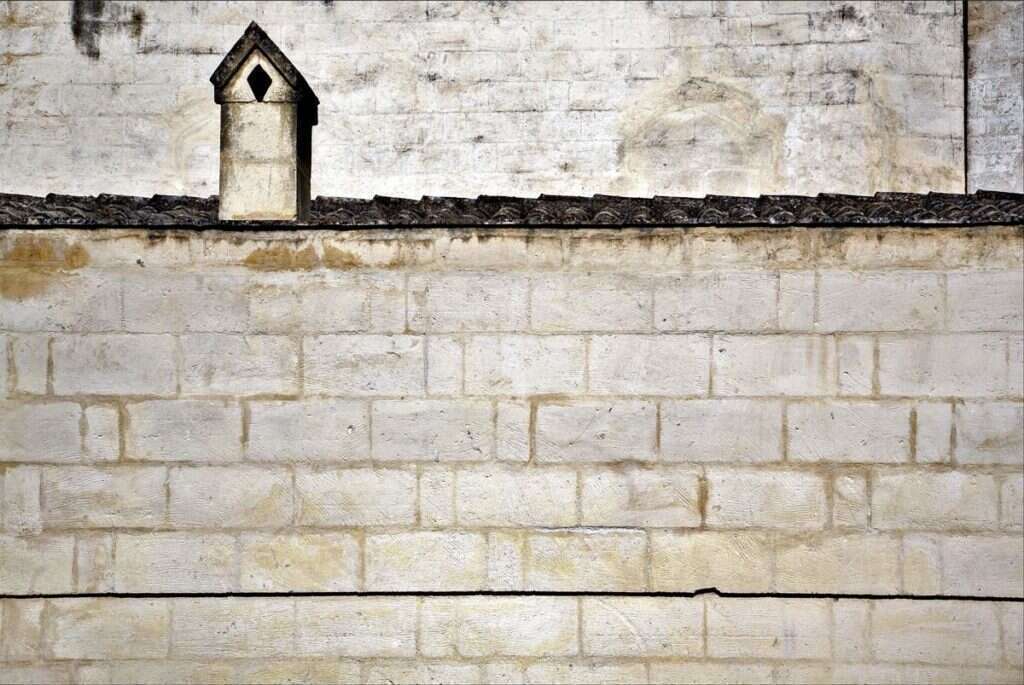 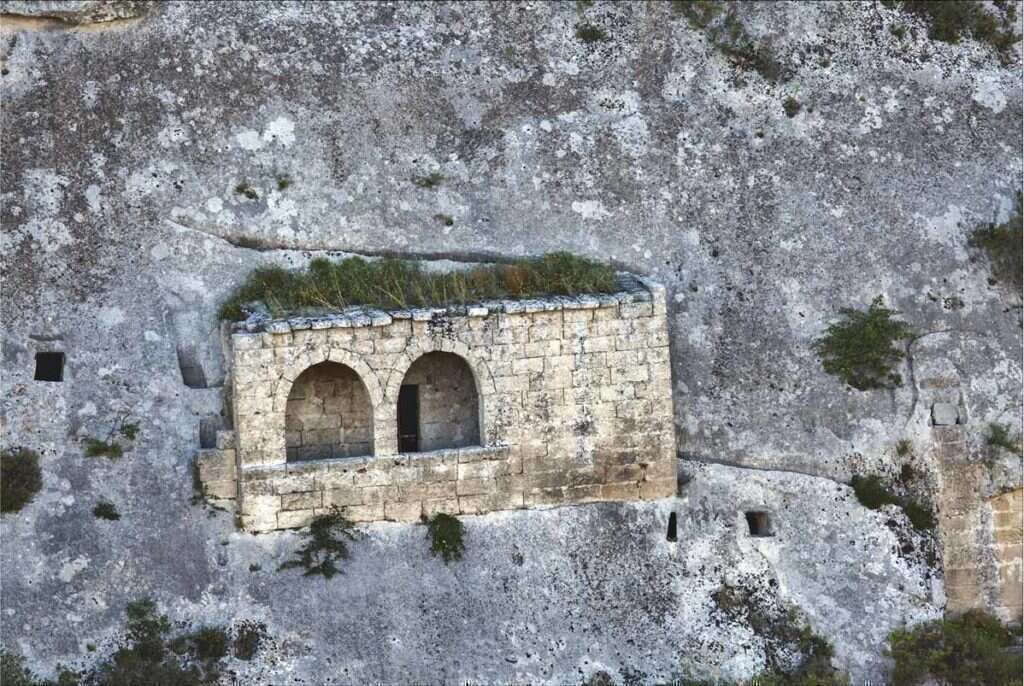 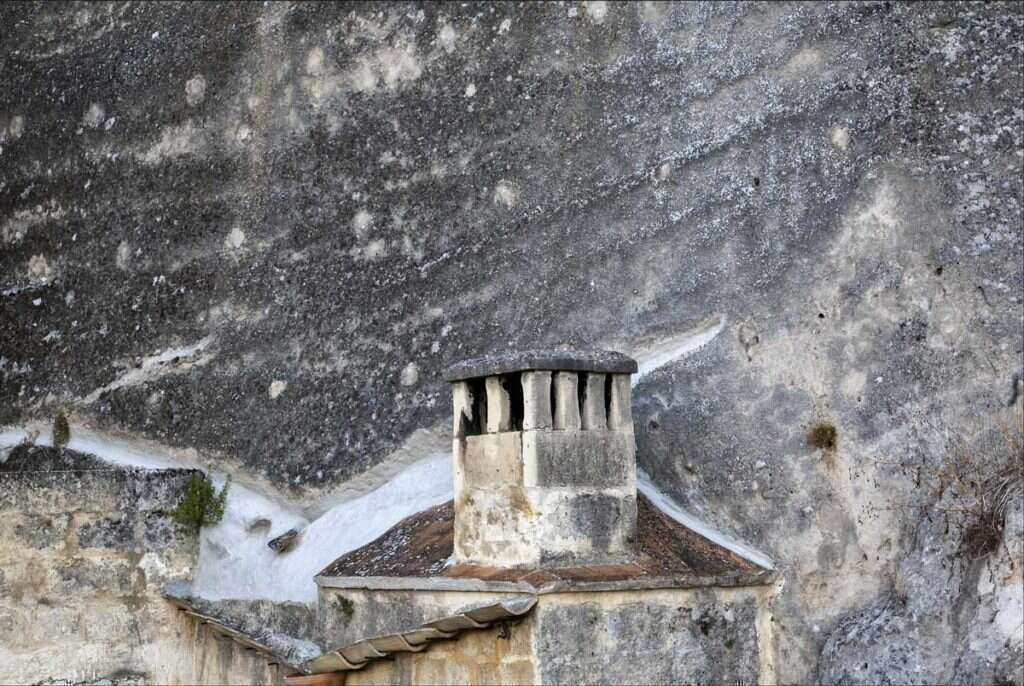 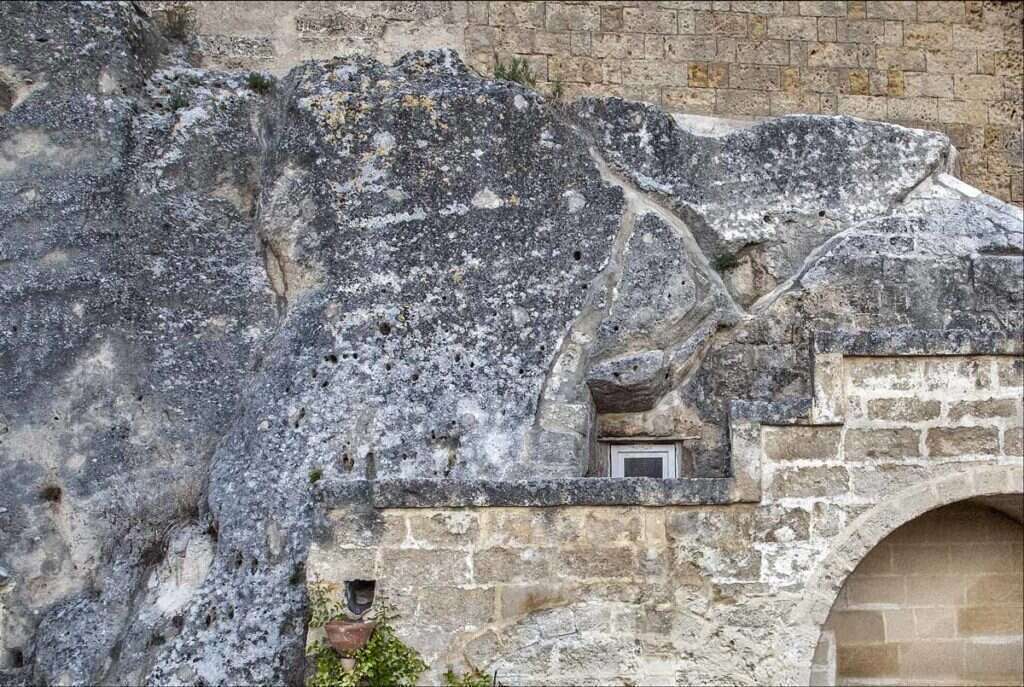 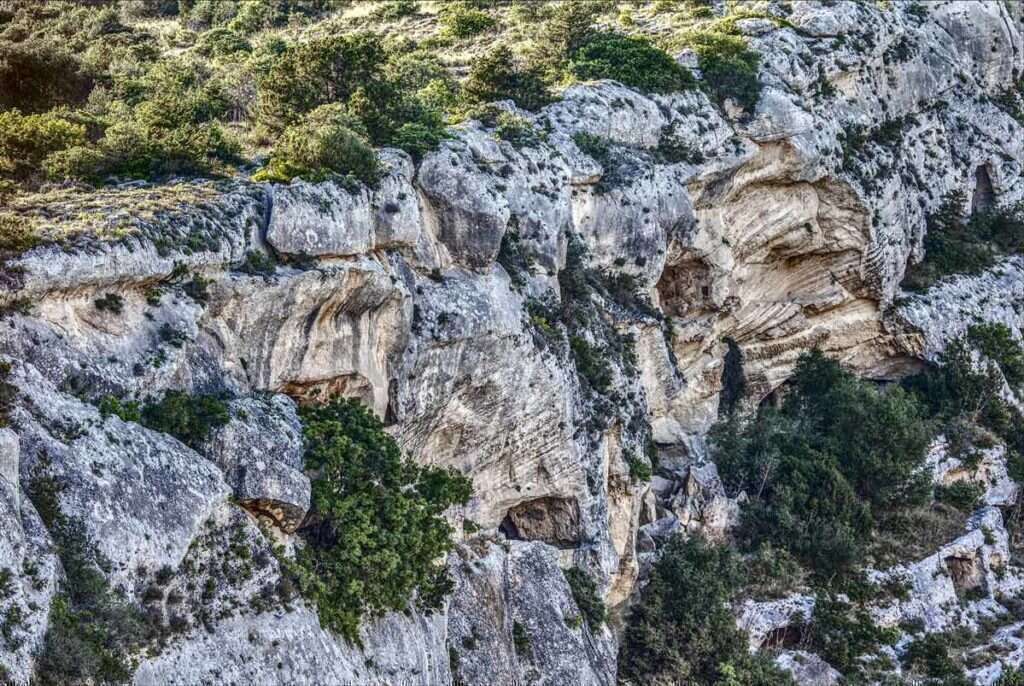 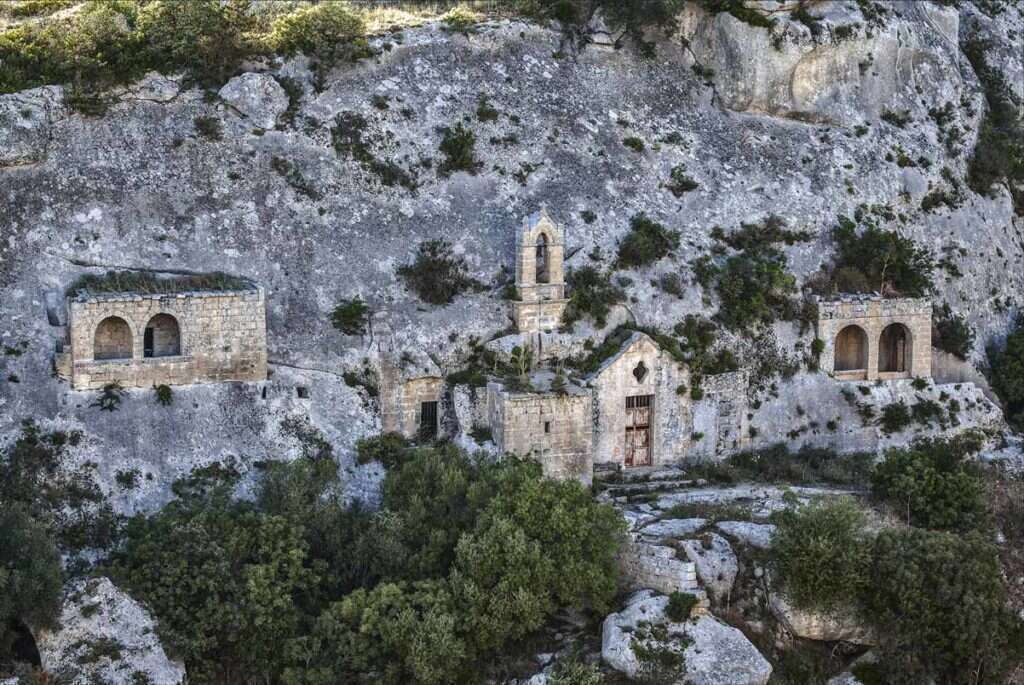 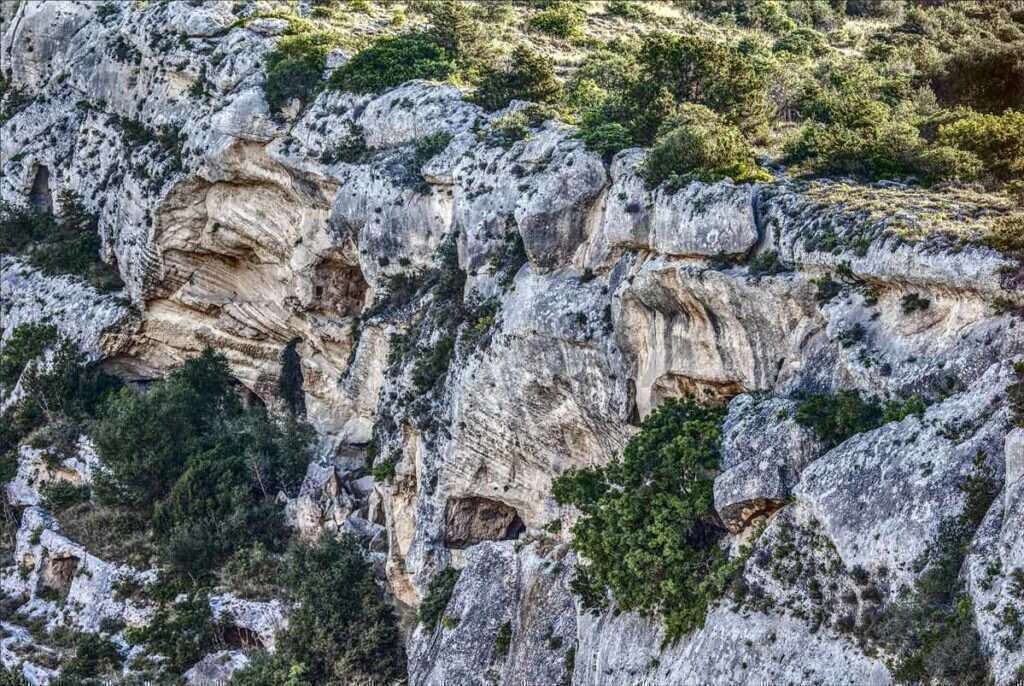 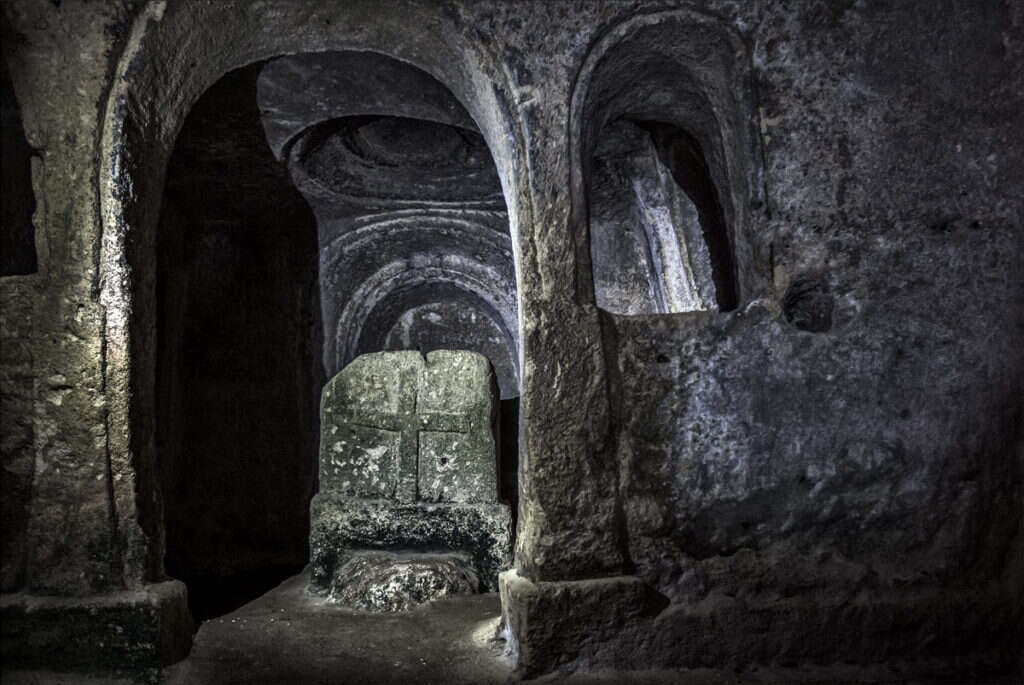 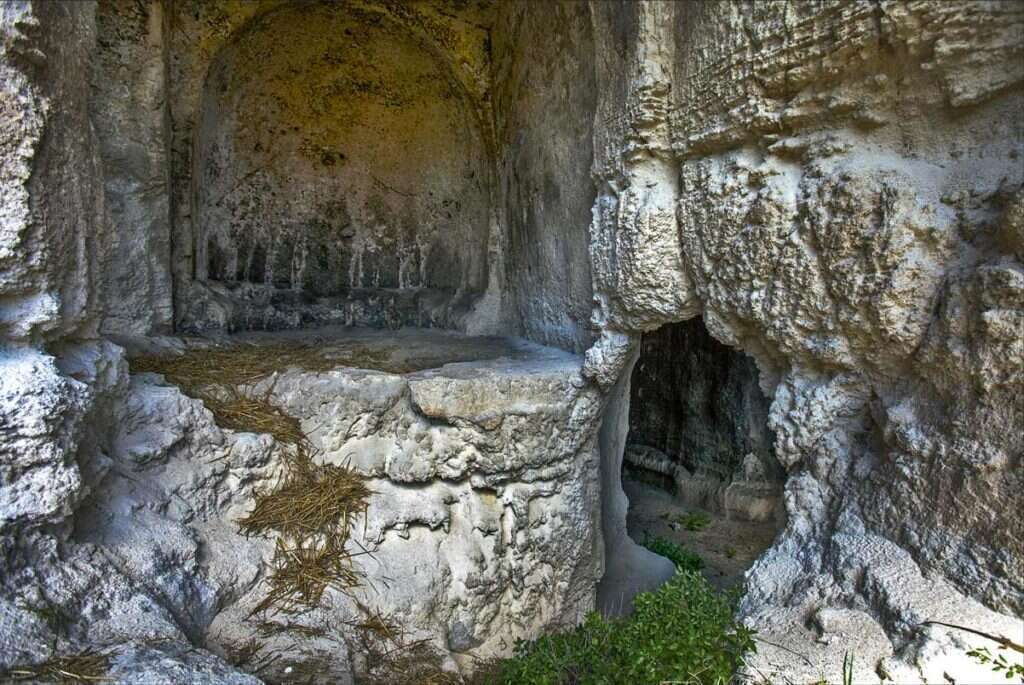 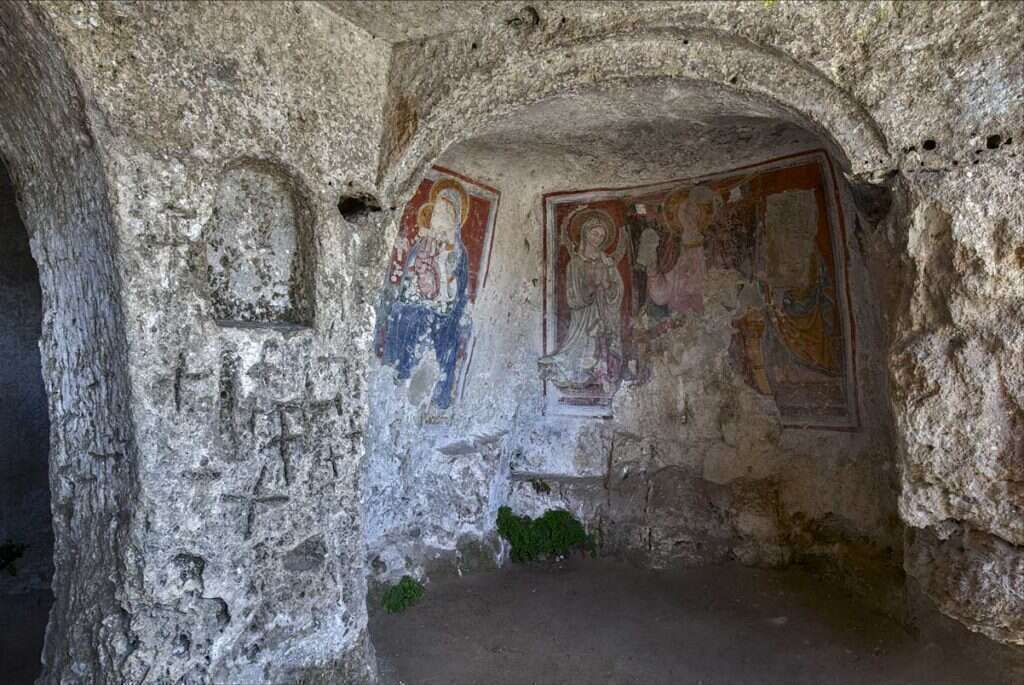 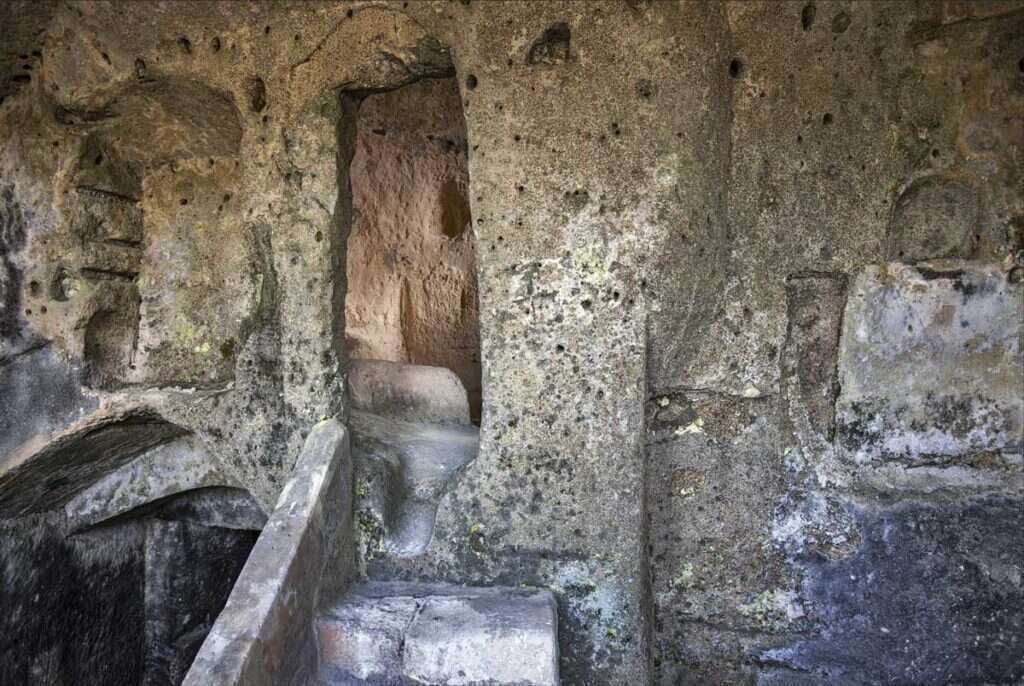 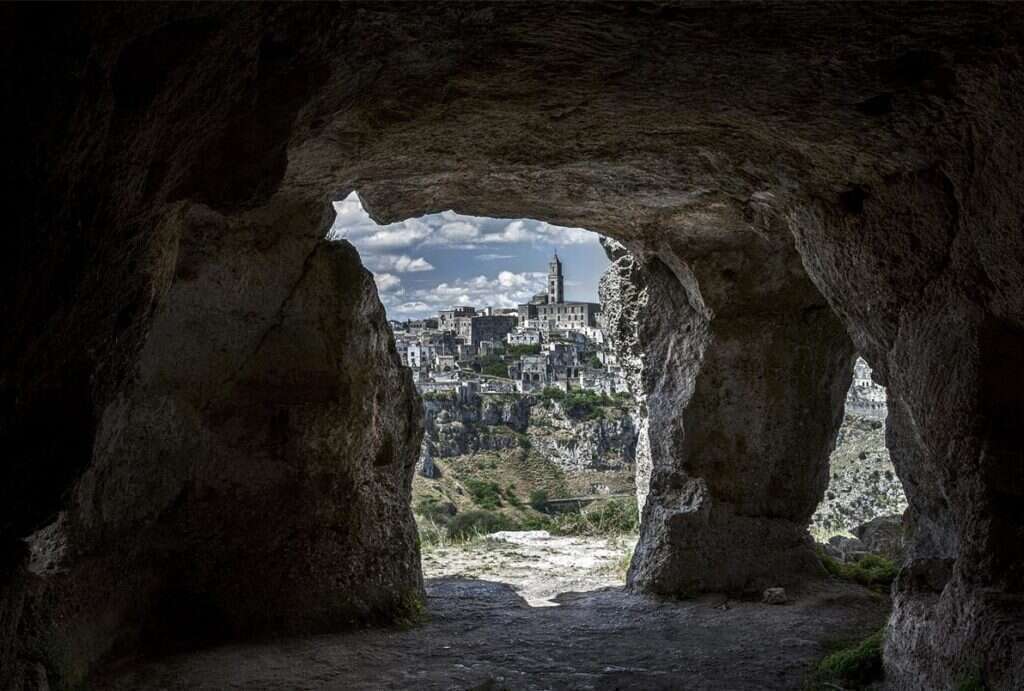 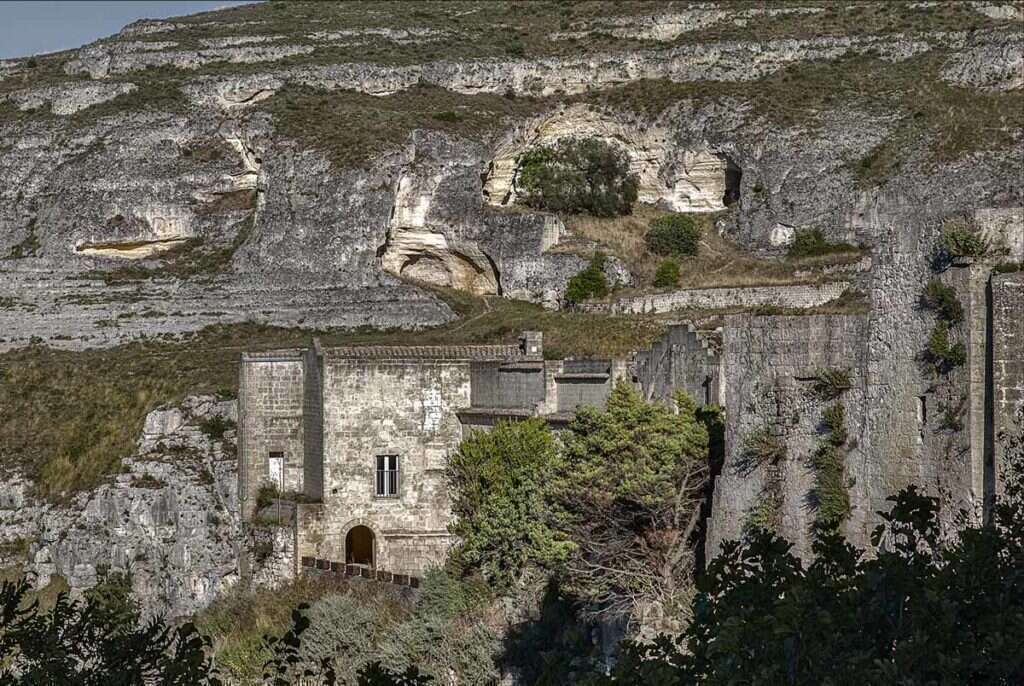 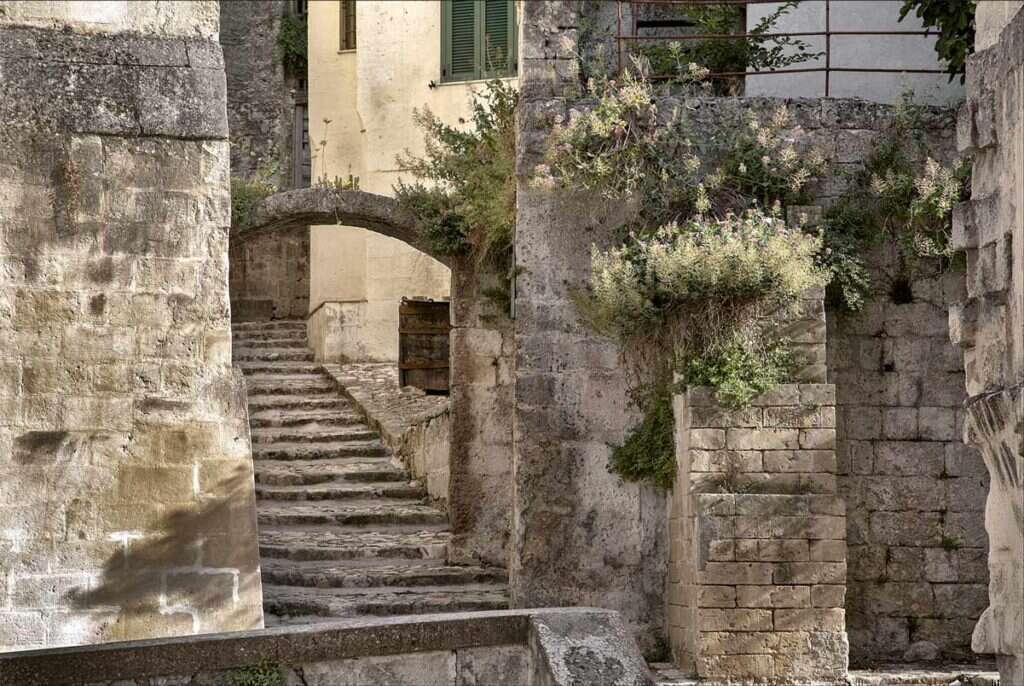 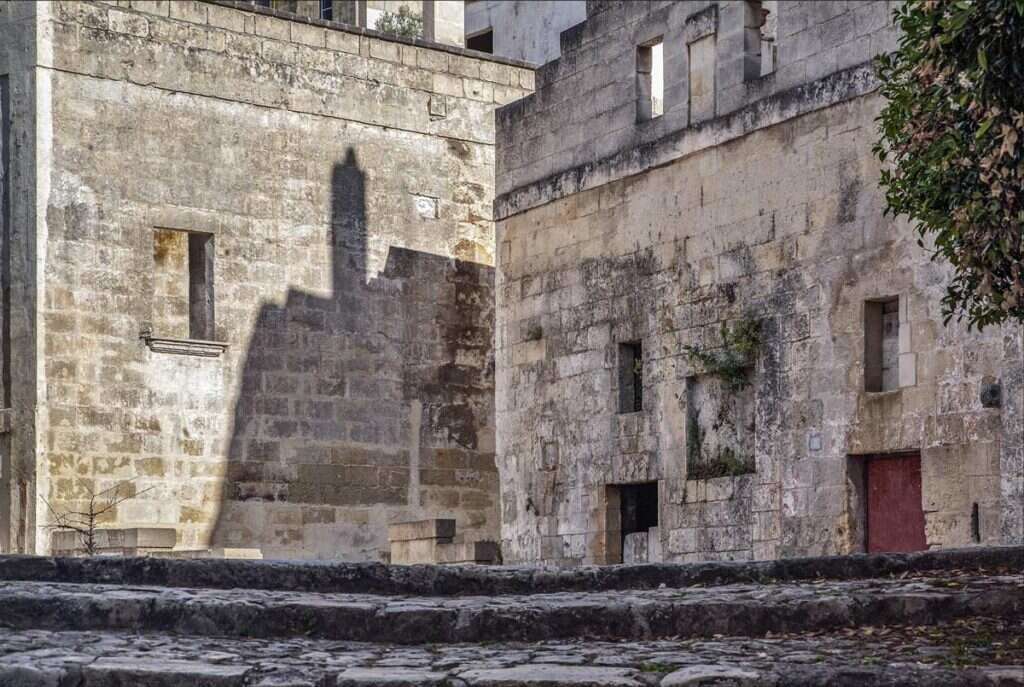 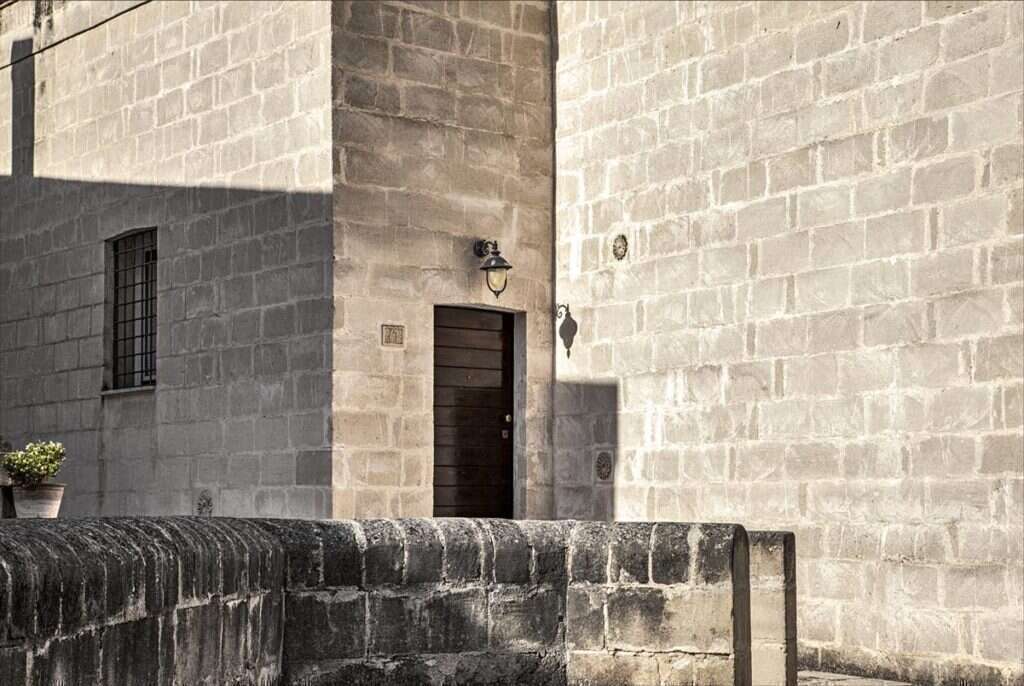 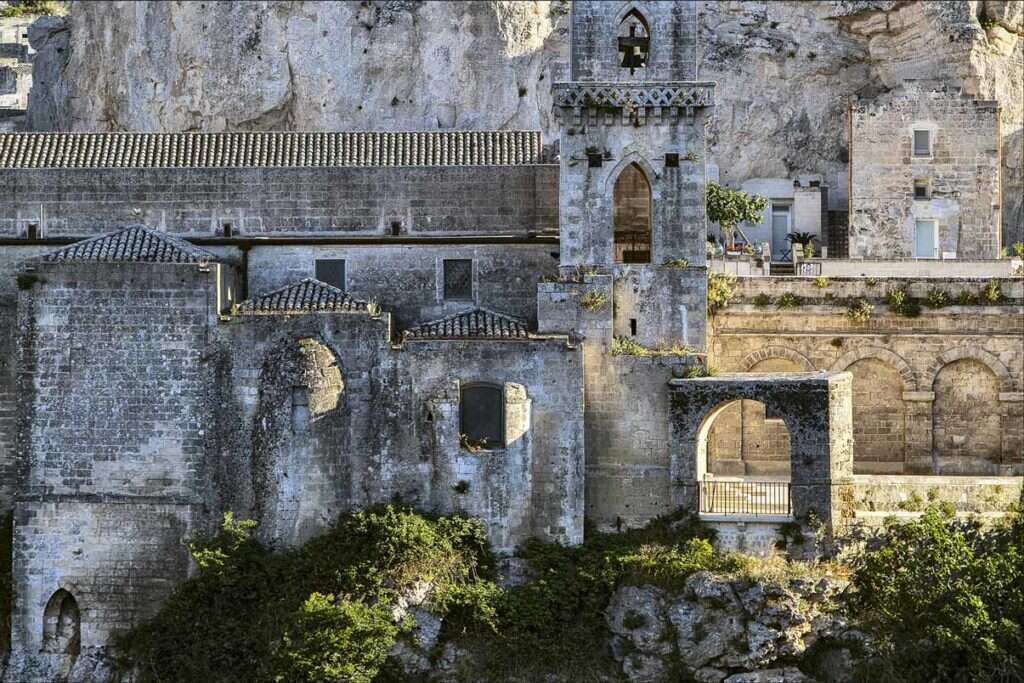 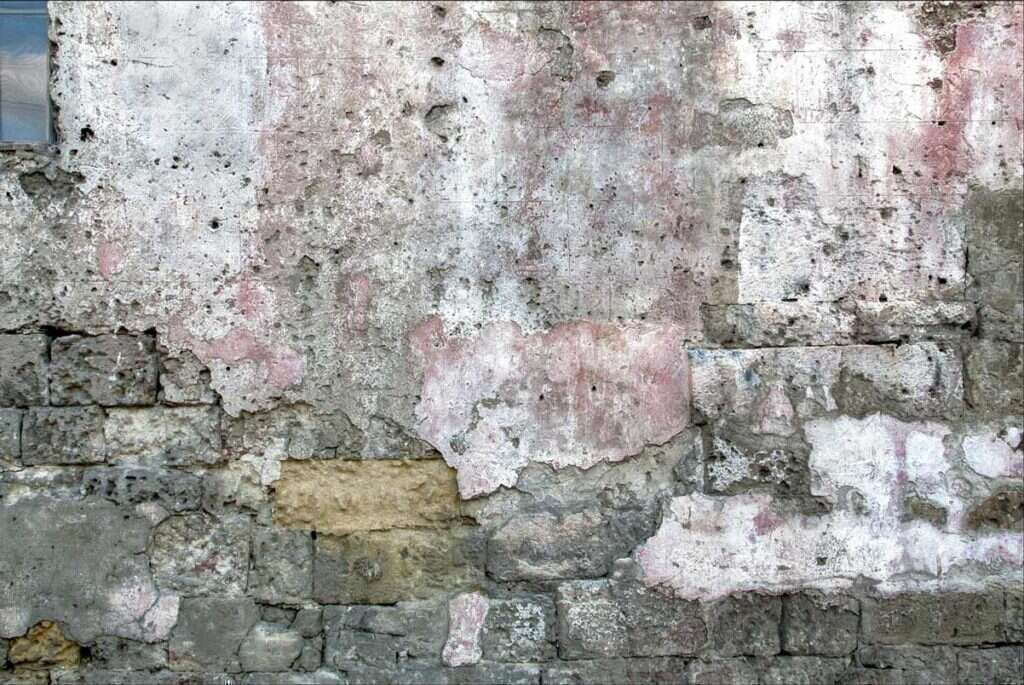 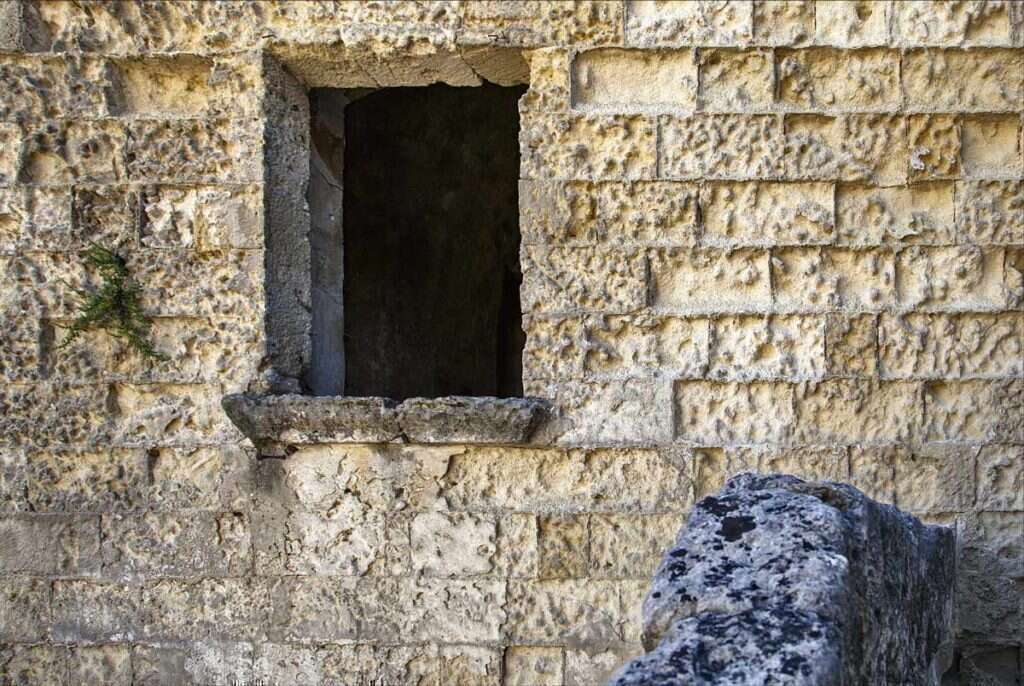 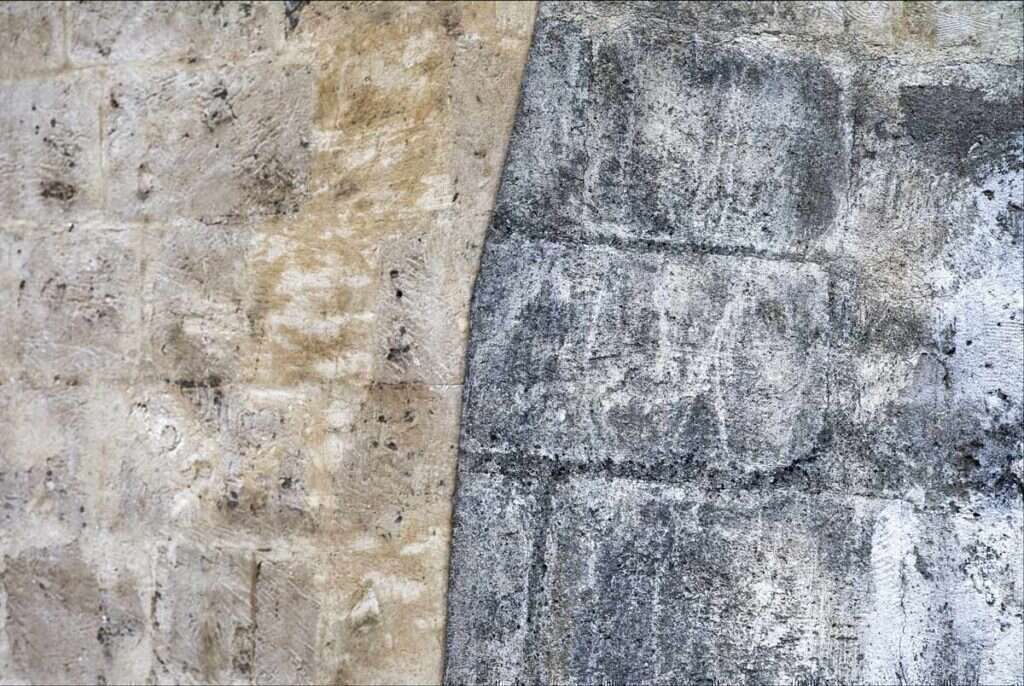 “See Matera and you will be struck by its painfully moving and significant beauty.” The great writer Primo Levi only needed three words to void “beauty” of its superficial and general characteristic. Thus, how can photography, with no words, speak of Sassi di Matera and not betray the depth of its millennial beauty? Today Matera is no longer the symbol of southern economic collapse, the place of misery that had struck Levi in the1940s. In 2019 Matera will become the European capital of Culture but it had already entered the Unesco World Heritage list in 1993 with the following report:“Here the equilibrium between the human intervention and its ecosystem has shown a continuity for more than nine thousand years, during this period parts of the dwellings were cut in the rock to be shaped on the growing needs of the inhabitants”. Today the town does not risk shame any longer but being considered a motionless beauty in the blooming market of tourism: a still wonder where history gets stuck in the past as stated by the Unesco commission.  So how can its beauty be represented without turning it into a stony “disneyland”? Aware of all this, Lia Stein, does not create catchy postcards but gets close to the matter of these chalky and permeable stones that are mazes of dwellings, pipes, cisterns, rock churches, monasteries from the beginning of the Christian era. Her images are intentionally direct, precise yet evocative. They can catch the memories of ancient inhabitants, but also the more discrete recollections of today dwellers and keep alive the characteristic aspect of Matera: harsh yet hospitable, crude yet cosy. Lia Stein’s images are capable of listening to the silence of this land and embracing the material density of Sassi. Thanks to a print where paper itself becomes porous and wrinkled, these photographs do not simply represent the gravelly characteristic of the stones at distance, but they absorb it and return the gravelly crumbliness of the matter that makes unique the rock substance of Sassi di Matera in its totally rough material essence, Lia Stein’s images prove that the cultural landscape of this town is still intact: each dwelling is the result of deep knowledge of the ground and also of the constant sharing that lies in the existence of ancient origins. This landscape is still intact because it is endowed with an archaic strength penetrating your skin like a multi-layered chorus of voices coming from thousands of years. The same archaic energy that made Pier Paolo Pasolini decide to locate Jerusalem in his film S.Mathew’s  Gospel in this town. Lia Stein’s photos know how to listen to the past yet they pay also attention to the new signs of human settlements that respect history without distortion. This is again a very important characteristic of Lia’s work. In fact, by restoring its historical continuity the transformation of Sassi of Matera becomes an example of sustainability revealing a future that is no longer based on the exploitation of resources but on a balance of development, beauty and preservation of ancient memories. People who have lived here for thousands of years have not contrasted nature but have found a dialogue with it. They have canalised water to feed cisterns and hanging gardens, they have taken advantage of the climatic effect provided by the thermic mass of this stone to have dwellings at a constant temperature of 15 degrees. Lia Stein’s photos seem to tell us that looking at the past can become a mere nostalgic and sterile exercise if you only look back. However, if memory and respect for the past turn into an opportunity to ponder on the present and plan a more reliable future everything can turn alive once more. And full of life are the rocky images of Lia Stein.