Logic of the Metamorphosis 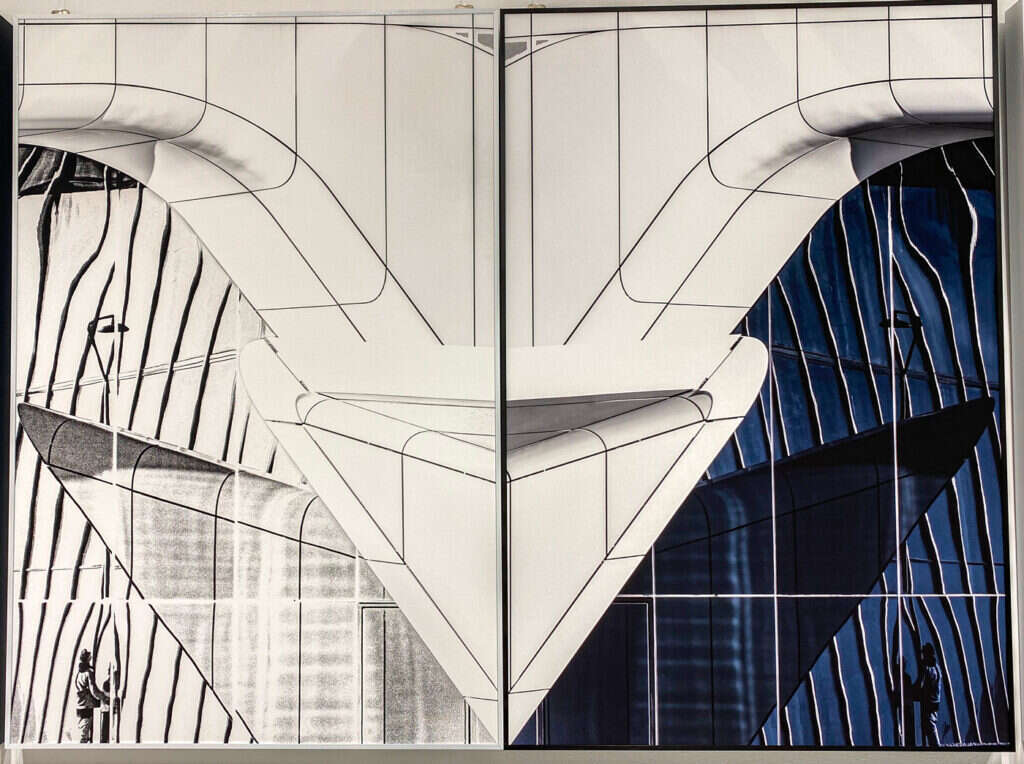 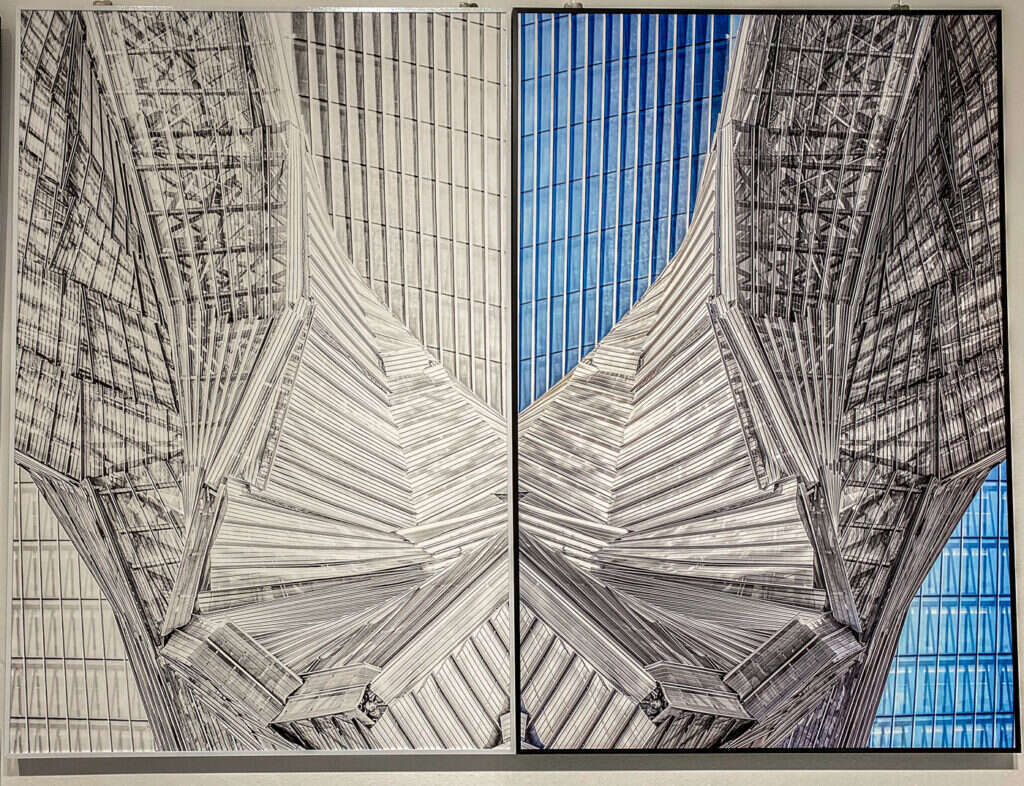 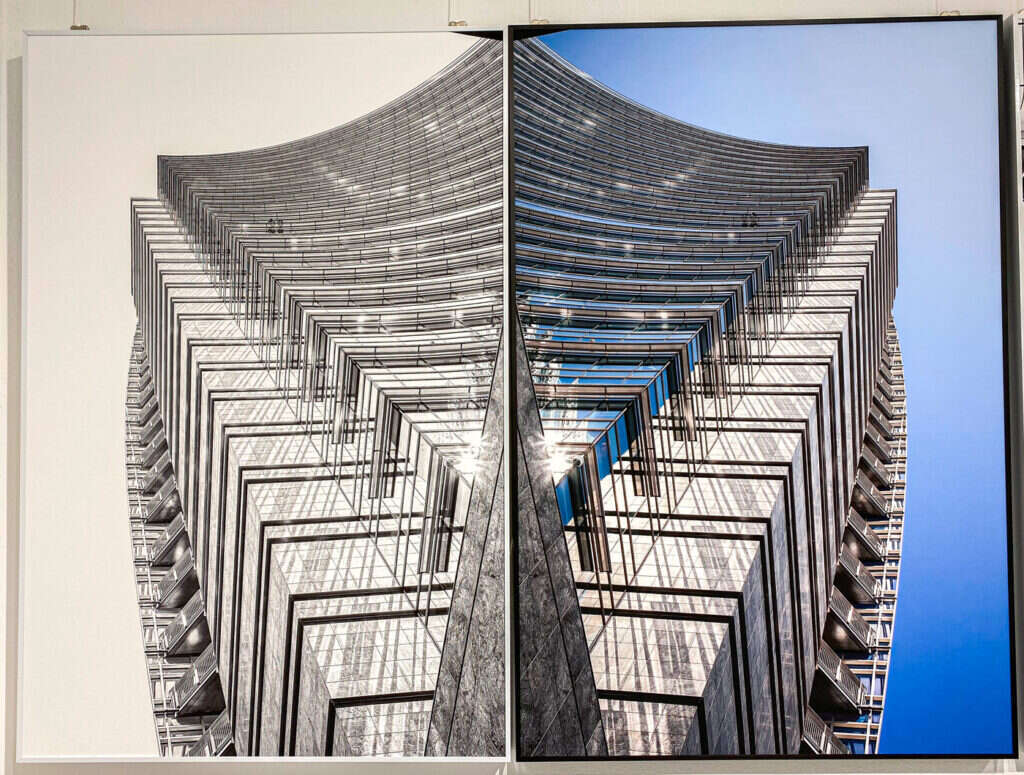 When we began studying it – and we were quite young – geometry has been presented to us as an abstract discipline, pure and simplified with as rigorous as cold drawings which appear to live in a far and quite not alluring world. It took us just a while to understand that facts were different, when we found that theory applied in the reality of things, maybe by observing the composition of a photography with astonishment. Lia Stein founded with this exact mood an important part of her creative production, by masterfully increasing the relation that ties her with the architectural photography. Since from the very beginning she understood the need to question some aspects that characterize that genre, as the descriptive precision, the overall view, the strict tie to the project from which the construction is generated. The photographer has decided to start from this fullness and work on the subtraction going to the very bottom of her survey. In “Logic of the Metamorphosis”, the newest of the many research she conducted in this field, she has worked with the same approach of a sculptor that immediately sees the part to discharge in a block of stone to give birth to the creation. To get to the very core of her idea, Lia Stein uses the lens to reach the profoundness of reality and turn down its appearance and exalt its deepest essential nature. Is in this way that these pieces are born and conceived as diptych (fact that would imply a temporal sequence tying the two images) but as one double face mirroring the same contemporary reality, which is moving in space rather than in time. This aspect is so rigorously intense to permit the mirror overturning of the two images while keeping the exact same idea from which they were created. The movements of the vision angles, the magnification of the perspective, the path made by decisive scraps induce to find in the images a new meet of shapes well-defined by shoot arrows lines which compose them by playing with fills and empties, with the black and white net contrast and with the colour lightness, on the sharpened lines of the angles and on the softness of the round ones. Having reached the limit of simplicity, Lia Stein let those who observe her images go ahead, to share them meaning because every piece obtains its authenticity not only as daughter of her creator but even as meeting point with those who question it, appreciate and understand it.